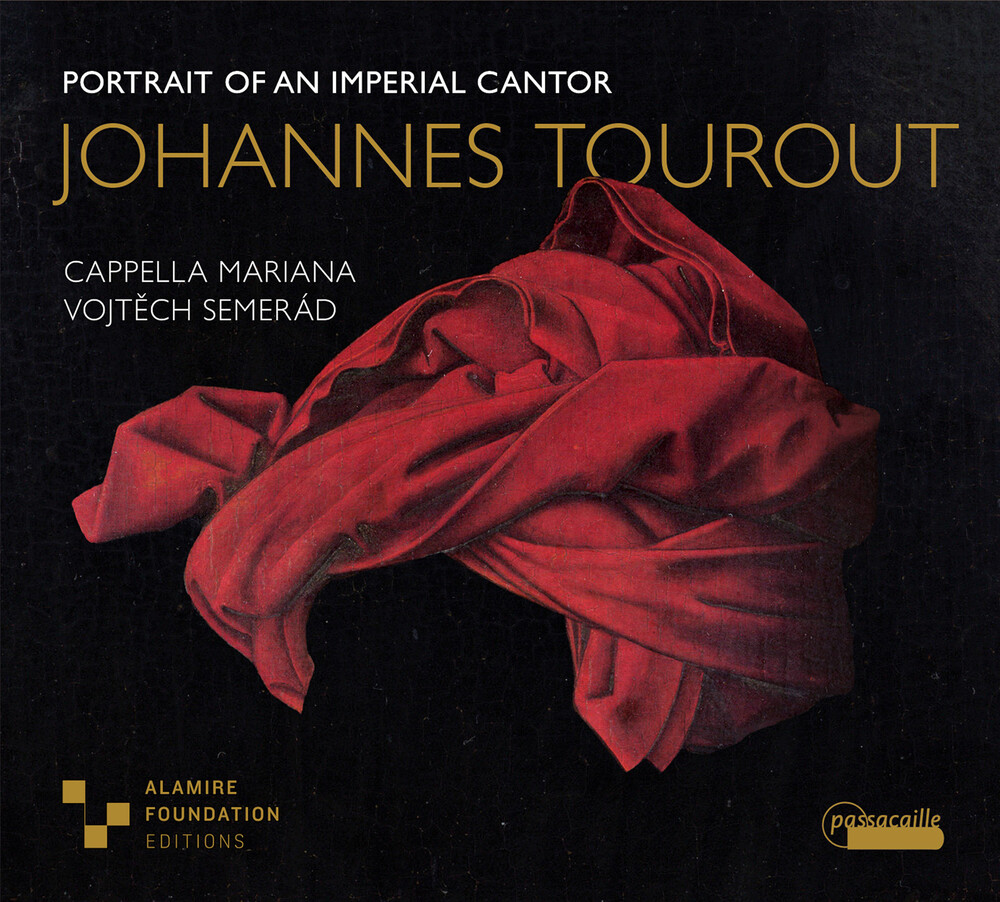 Tonrroutt, Thauranth, Tauront, Taurath, Torenth... few composers have had their names mangled by scribes so badly as the protagonist of this recording. The identity of the composer behind these variants has long remained shrouded in mystery. It is known that a certain Johannes Tourout was cantor in the chapel of Emperor Frederick III of Habsburg. The composer must have been very popular in Central Europe: a large number of his works can be found in important manuscripts from that region. Given the stupendous craftsmanship evident in his compositions, it is surprising that modern musicians have not paid greater attention to them. On this release, Cappella Mariana attempts to rectify this gap in his recorded repertoire.
HOURS: Mon 11am-7pm Tues / Wed / Thurs 11am-9pm Fri 11am-10pm Sat 10am-10pm Sun 11am-7pm
This website uses cookies to personalize content and analyse traffic in order to offer you a better experience.
I accept Learn More
back to top