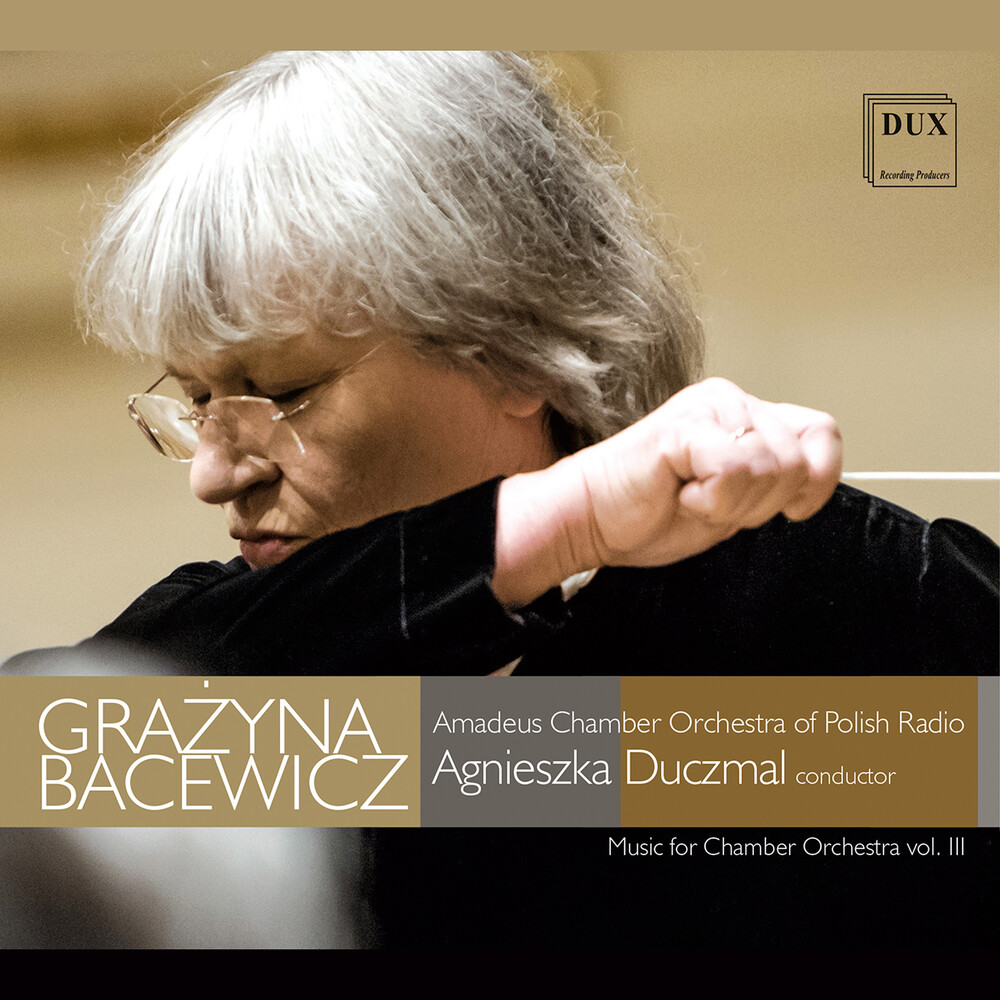 This is the third volume in the Amadeus Chamber Orchestra of Polish Radio's survey of the orchestral works of Grazyna Bacewicz. Amadeus Chamber Orchestra of Polish Radio was founded in 1968 by conductor Agnieszka Duczmal and originally appeared under the auspices of "Jeunesses Musicales" and Poznan Music Society. Aside from an active international touring schedule, the orchestra regularly takes part in recordings for Polish Radio with repertoire ranging from Baroque to contemporary music (they have already recorded over 7,500 minutes of music for Polish Radio). The orchestra also works with radio broadcasters abroad, including NDR, WDR and SFD in Germany; BBC in London; CBC in MontrĂ©al. For Polish Television, they have made 110 programs and concert broadcasts, and for French TV1, more than five hours of recorded music.
HOURS: Mon 11am-7pm Tues / Wed / Thurs 11am-9pm Fri 11am-10pm Sat 10am-10pm Sun 11am-7pm
This website uses cookies to personalize content and analyse traffic in order to offer you a better experience.
I accept Learn More
back to top