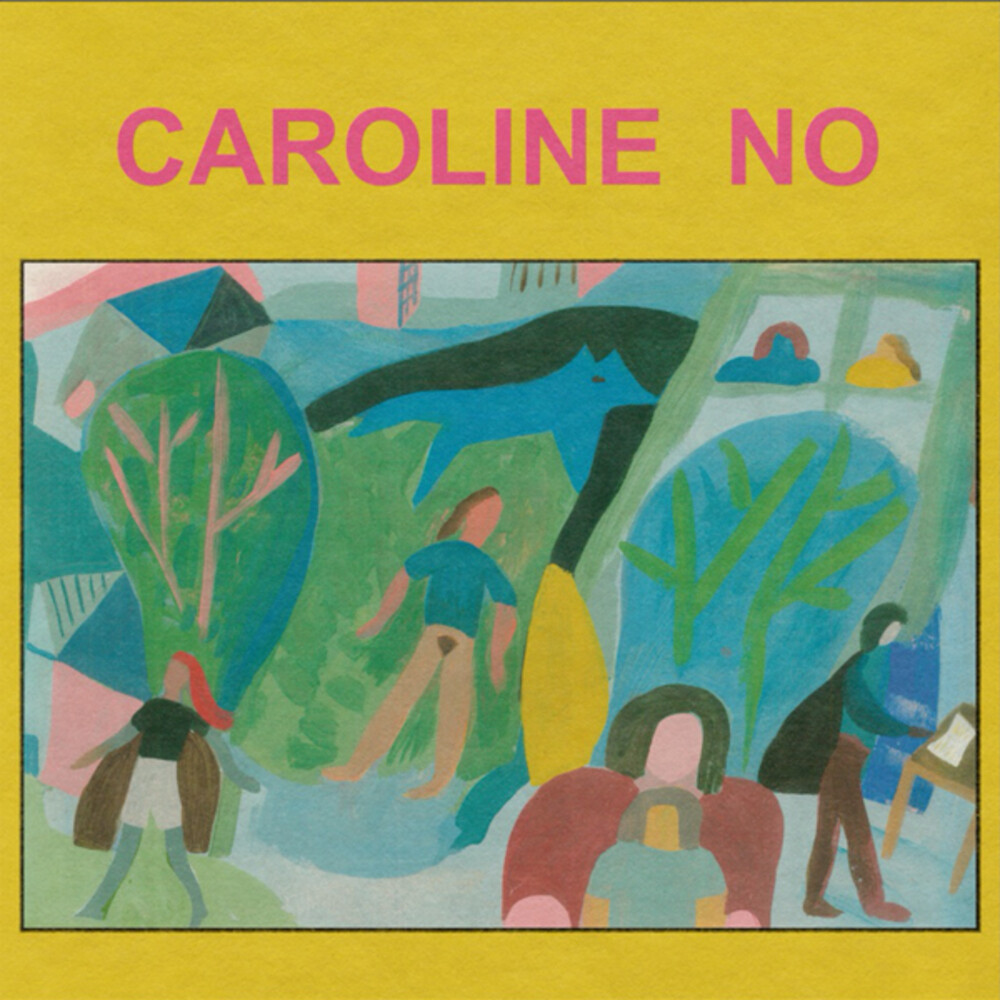 "Caroline No's third album was built around a set of songs I was writing in the summer of 2019. I built the songs around real events, but looped these narratives into stories from song histories. The result is like an intersection of Brill Building characters such as Carole King and Neil Sedaka with the bedroom fanaticism of historical music projects like Virgin Insanity. After a year of playing the songs live in various formations, we aimed to record in the Australian summer. We knew Jim [White] (Dirty Three, Crime & The City Solution, Venom P. Stinger, etc) was going to be in Melbourne, and soon after he arrived in Australia, we met at Mick [Turner]'s (Dirty Three, Venom P. Stinger, etc) studio. Nick [Imfeld] and Mick engineered, with Ian [Wadley] (Small World Experience, Mad Nanna, etc) on bass, Jim on drums, Mick, Dee [Hannah] and me [Caroline Kennedy] on guitars, and Dee and me singing. The sense of intuitive knowledge and performance was exhilarating as we played. We spent two days in the studio, and when we listened back later, it seemed a compelling representation of what had happened, captured live. "The band on this album are artists I grew up with. We were friends first, and engaging with the material, there was no formal structure to follow. Our interpretive approach meant the songs grew from simple structural frames and narrative poetics into full sonic landscapes, engaging across pop, folk, psychedelia and improvisation. Caroline No became-for this iteration-a shifting sonic space tied to intimacy, musical conversation and relationship, expressed in an open improvisatory way. The sound of the record is the result of trust, responsiveness and mutual knowledge. "The name Caroline No was an imaginary character through much of the work, arising from the Beach Boys' melancholic paen to encountering a past lover who has cut her hair off. My idea was for Caroline No to become the locus for an ongoing composition project where I would write back into songs' history the perspective of patriarchal song's subjects. "This is a recuperative project of easeful making; attempting reclamations of lost narratives, exploring love, loss and the psychedelic of the everyday." -Caroline Kennedy
HOURS: Mon 11am-7pm Tues / Wed / Thurs 11am-9pm Fri 11am-10pm Sat 10am-10pm Sun 11am-7pm
This website uses cookies to personalize content and analyse traffic in order to offer you a better experience.
I accept Learn More
back to top