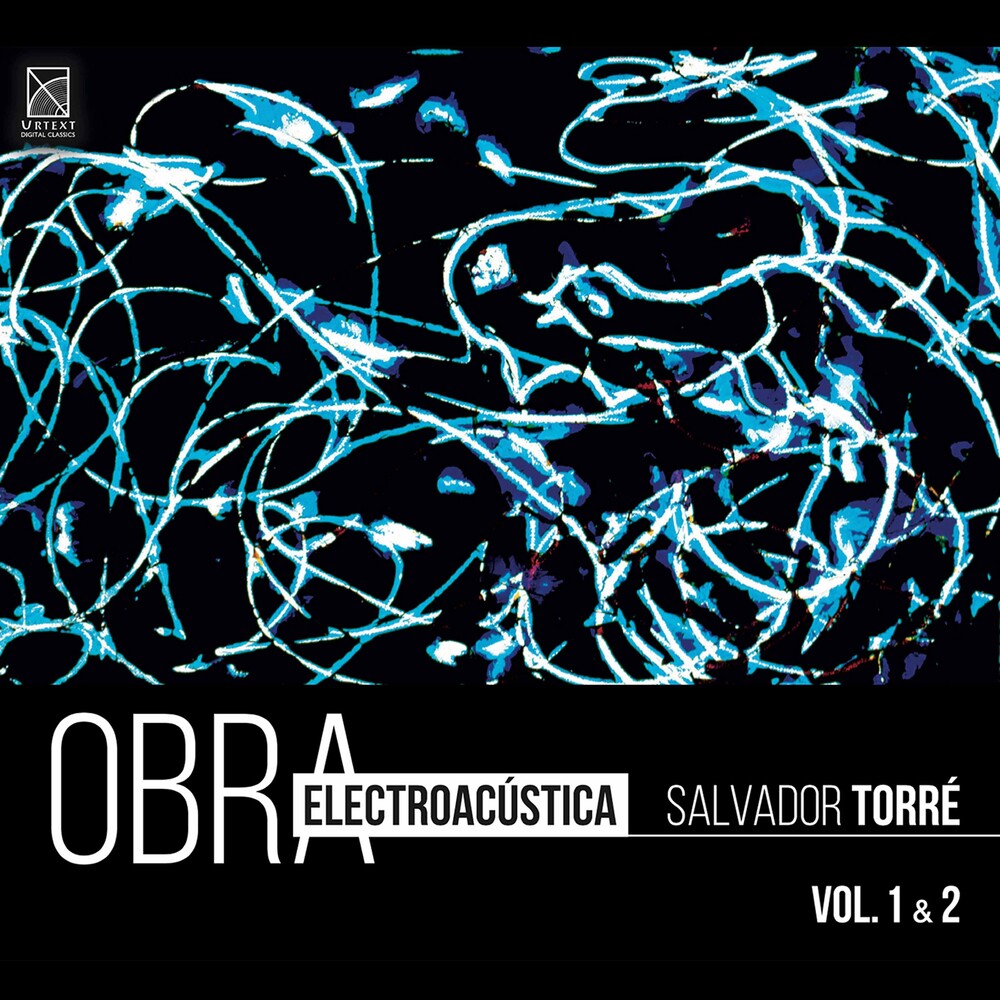 This new release is a showcase of compositions by Mexican composer Salvador Torrûˋ. Salvador Torrûˋ is a composer, performer, and Director of the Department of Musical Composition of the National Conservatory of Music in Mexico. The works of Salvador Torre have been performed in the U. S. (New York, San Francisco, San Diego) London (Royal School of Music) Paris (Center Georges Pompidou and many others) Germany (Darmstadt Festival) Canada, Japan, Slovenia, Chile, and in Mexico. For the past 25 years, his music has been performed at the Manuel EnrûÙquez International Forum of New Music Manuel EnrûÙquez. His music has been recorded on dozens of albums. Salvador Torrûˋ has represented Mexico in the UNESCO International Rostrum of Composers and other International Festivals, and has been a Composition Professor at the National Conservatory of Music of Mexico since 1990.
HOURS: Mon 11am-7pm Tues / Wed / Thurs 11am-9pm Fri 11am-10pm Sat 10am-10pm Sun 11am-7pm
This website uses cookies to personalize content and analyse traffic in order to offer you a better experience.
I accept Learn More
back to top