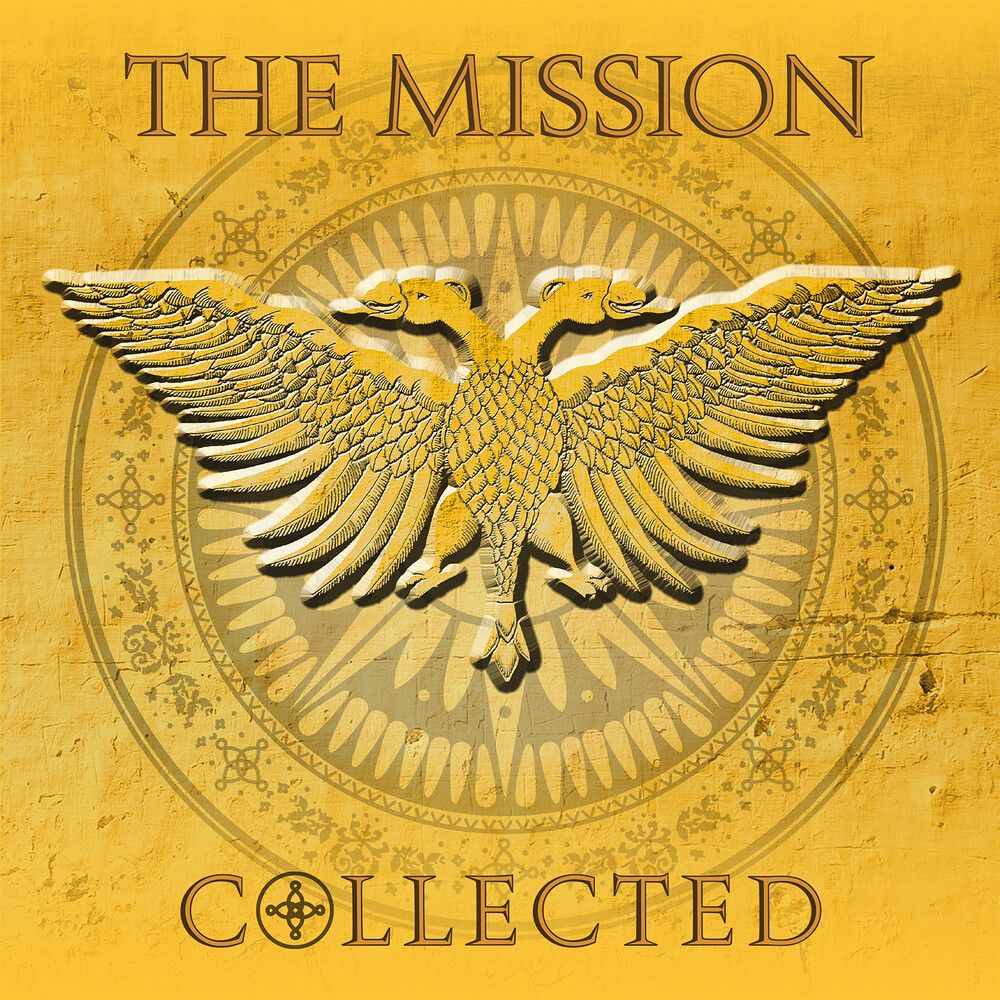 180 gram audiophile black vinyl in gatefold sleeve. The Mission are an English gothic rock band formed in 1986, after founders Wayne Hussey and Craig Adams left their previous band The Sisters of Mercy. The band were initially known as The Sisterhood, but changed their name quite early. Aside from Hussey, the line-up has changed several times during the years but remains iconic in it's genre. Music On Vinyl proudly presents the Collected compilation album in collaboration with Universal Music. Collected is a compilation featuring The Mission's greatest songs so far and is a career-spanning 2LP featuring all their hit singles, such as "Wasteland", "Tower Of Strength", "Butterfly On A Wheel" and "Deliverance".
HOURS: Mon 11am-7pm Tues / Wed / Thurs 11am-9pm Fri 11am-10pm Sat 10am-10pm Sun 11am-7pm
This website uses cookies to personalize content and analyse traffic in order to offer you a better experience.
I accept Learn More
back to top