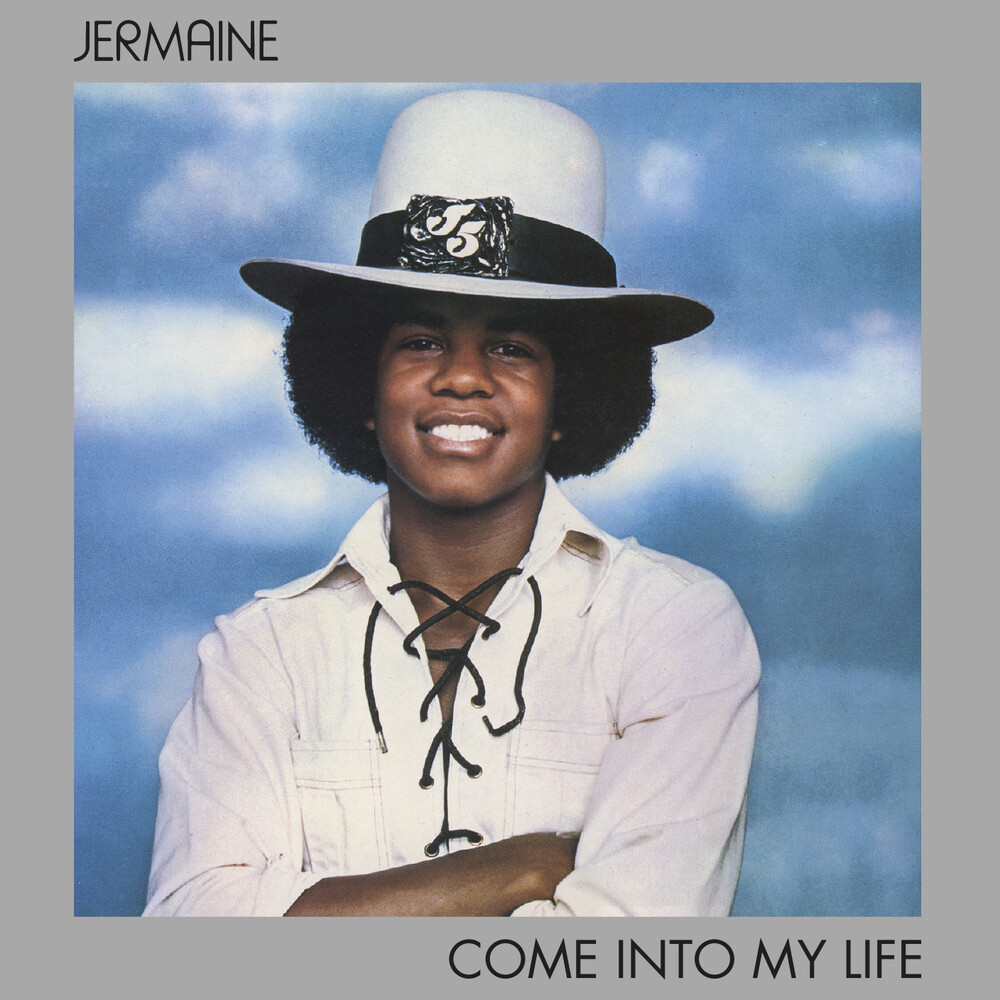 Jermaine's musical career has been very much overshadowed by his younger brother, Michael, however, in Soul Music circles, he is probably viewed as the most Soulful of the Jackson family, musically. He was also the lead singer in The Jackson 5, up until Michael took over the role in 1968, as The Jackson 5 signed at the Motown imprint. 'Come into My Life' is the second solo album from Jermaine Jackson. Released in 1973. One track from 'Come Into My Life' was released as a single called "You're In Good Hands".
HOURS: Mon 11am-7pm Tues / Wed / Thurs 11am-9pm Fri 11am-10pm Sat 10am-10pm Sun 11am-7pm
This website uses cookies to personalize content and analyse traffic in order to offer you a better experience.
I accept Learn More
back to top