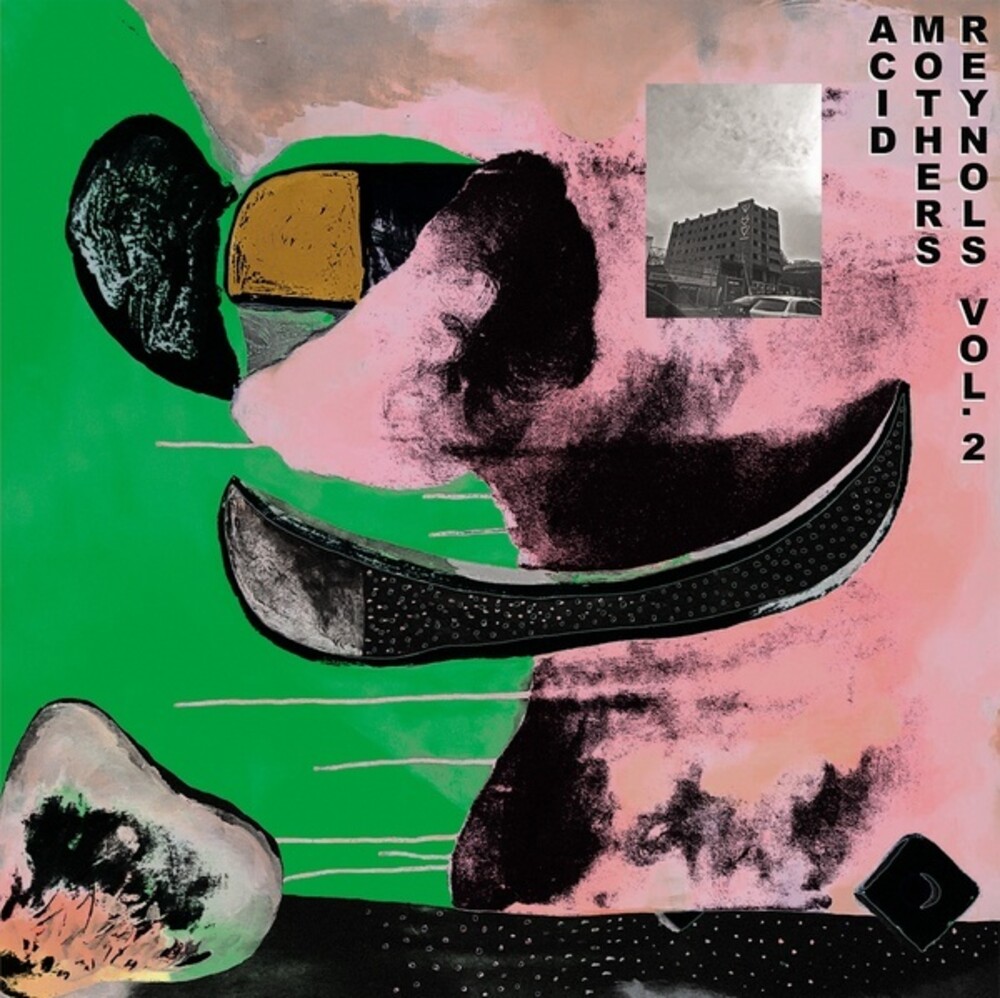 Vinyl LP pressing. A second blistering free-psych freak-out from cult Argentine rockers Reynols and eccentric Japanese anarcho-mystics Acid Mothers Temple. If u know, u know. Back in 2017, fifteen years after psychedelic noise troupe Reynols went on hiatus, Acid Mothers Temple embarked on a tour of South America. This was all the prompting Reynols needed to reactivate, so AMT carved out time from their busy schedule for a series of improvised sessions with the Argentine four piece. Last year's "Vol. 1", released on French label Vert Pituite La belle, was the first part of the story, and this second volume completes the narrative with four extended jams that curl from the aether. Anyone familiar with Reynolds' extensive and brilliantly eccentric catalog, or AMT's long list of divergent collaborations and jams won't be surprised to hear that the duo's head-to-head is fiery, expressive and eminently re-playable. If you're looking for a set of contemporary psychedelic rock that finds the sweet spot between cosmic levitation music and splattered Kraut experimentation - this is it.
HOURS: Mon 11am-7pm Tues / Wed / Thurs 11am-9pm Fri 11am-10pm Sat 10am-10pm Sun 11am-7pm
This website uses cookies to personalize content and analyse traffic in order to offer you a better experience.
I accept Learn More
back to top