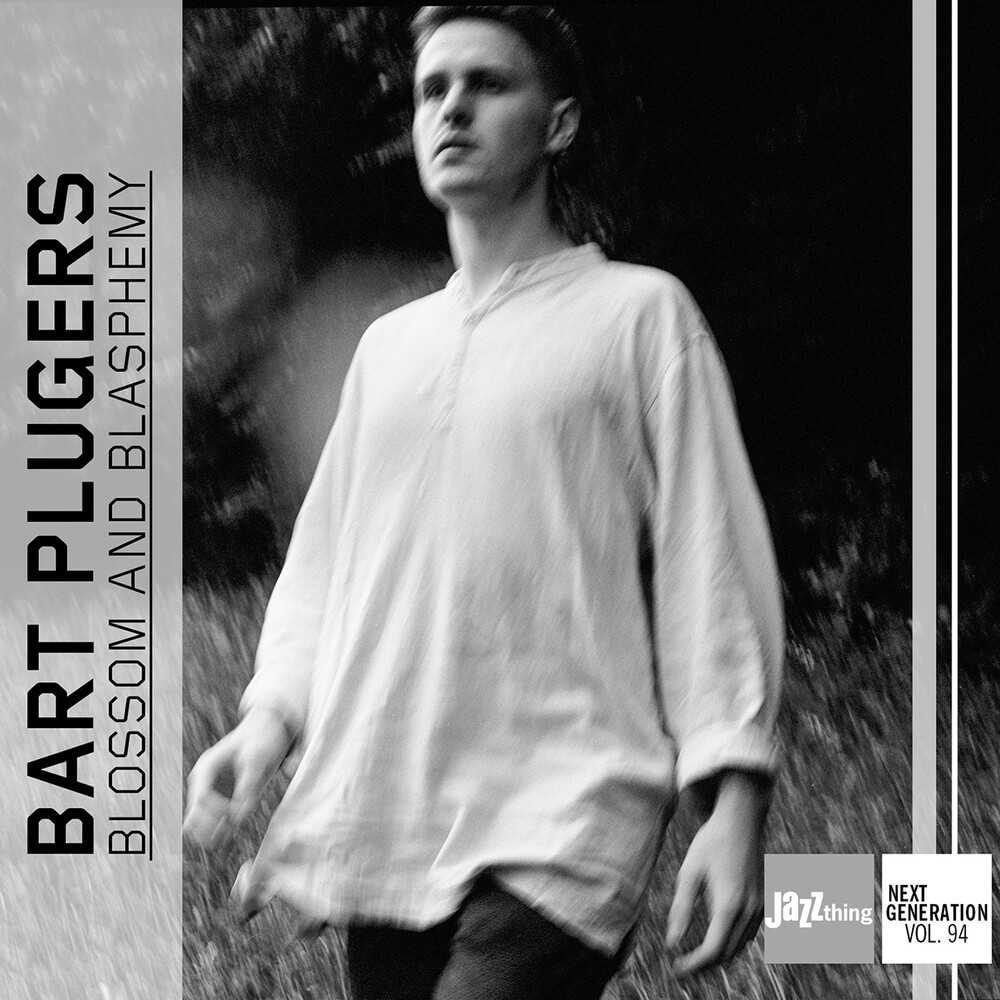 Blossom & Blasphemy 94
Artist: Plugers
Format: CD
New: NOT IN STOCK IN OUR STORE, BUT AVAILABLE TO ORDER $14.99
Wish

Male singing is probably the only branch of jazz where the men are in the minority. However, that did not deter the 24-year-old Belgian Bart Plugers was from doing just that. His band Blossom & Blasphemy was formed in Lausanne, in which the saxophonist Leo Fumagalli, the pianist Mirko Maio, the vibraphonist Lenni Torgue as well as Jules Martinet and ClĂŠment Grin on bass and drums are his partners. The seven songs of the debut album, with the exception of "Lucid", composed by Jules Martinet, all come from the pen of Plugers and take the audience into a unique world of sound, which is characterized by lyrical intimacy, but also by gripping intensity.
HOURS: Mon 11am-7pm Tues / Wed / Thurs 11am-9pm Fri 11am-10pm Sat 10am-10pm Sun 11am-7pm
This website uses cookies to personalize content and analyse traffic in order to offer you a better experience.
I accept Learn More
back to top