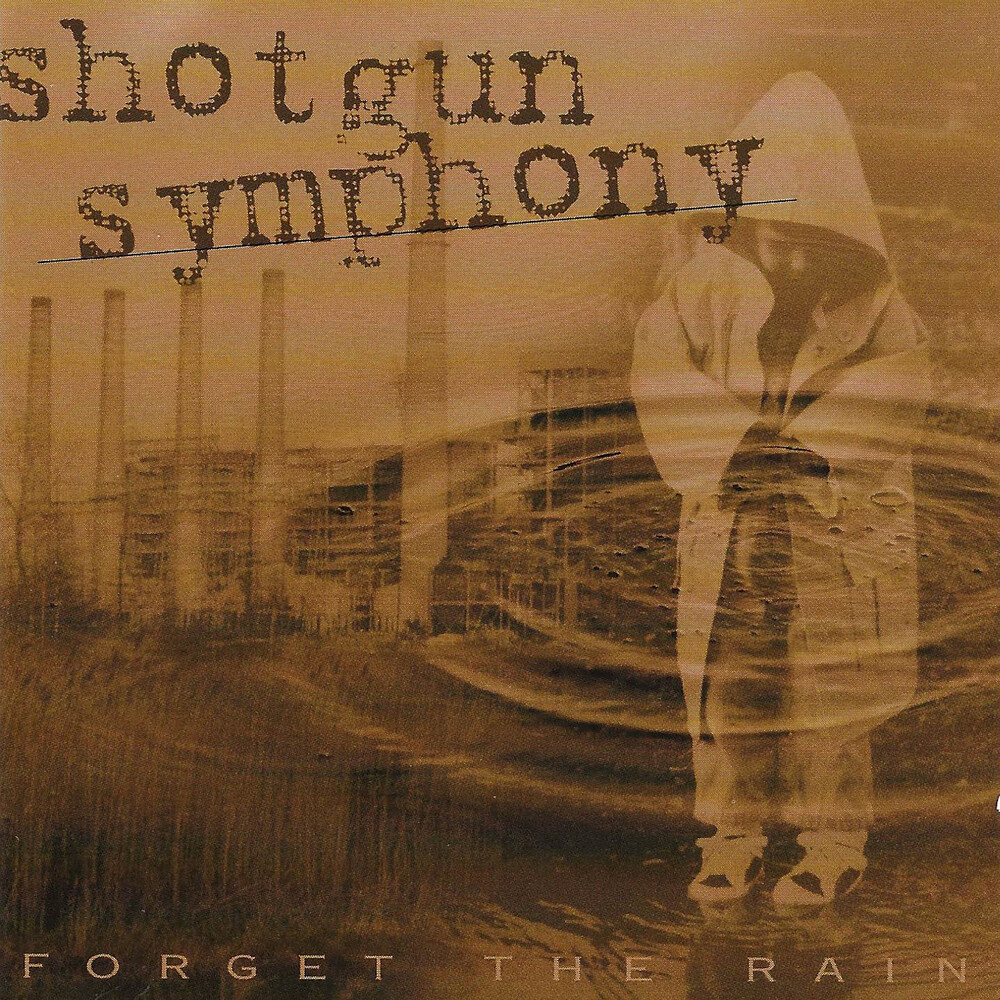 Reissue. Shotgun Symphony was a band that had success in Europe back in the early to mid-nineties. Forget The Rain which was originally released in 1997, was at the time a very experimental album for the band, but 25 years later, it really stands the test of time with standout out tracks "My Escape" and "Carousel of Broken Dream" and more experimental tracks like "Playing With Fools" and the epic "Waiting for the Sun". Produced by Tom Fletcher (Yes, Yngwie Malmsteem, Dokken, etc.) and recorded in NJ, NY state and NYC in 1996 and mastered by Kevin Reeves at Capitol Studios in Hollywood, CA.
HOURS: Mon 11am-7pm Tues / Wed / Thurs 11am-9pm Fri 11am-10pm Sat 10am-10pm Sun 11am-7pm
This website uses cookies to personalize content and analyse traffic in order to offer you a better experience.
I accept Learn More
back to top