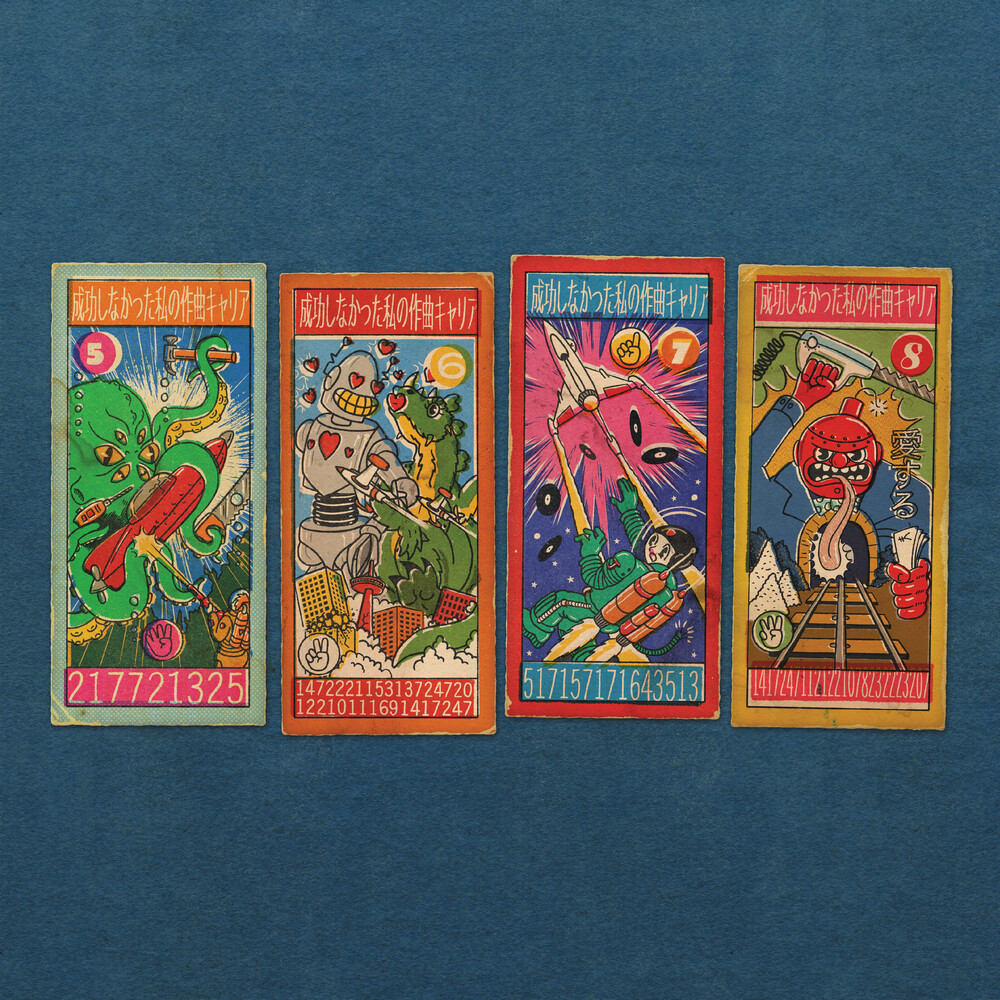 Spring has sprung, or, at least, it will have by early April... That seems to provide the perfect opportunity to release an EP of songs of love, longing and partnership - and if a song called Seesaw doesn't instantly appear to match that formula - think about it; like a tango, it's an activity that requires a partner. Songwriting, by comparison can be done solo, in duos, or even greater numbers but for Andy Partridge it's always been a solitary activity - giving him the space to conjure up characters, scenarios and to inhabit almost any style he wishes - while keeping one foot firmly in his beloved world of POP... As with Volume 1, these four songs were originally written with other performers in mind giving the writer even greater flexibility at the point of composition and, as with the first EP, Andy isn't saying who those performers were. However, as the songs have now been reclaimed and fine tuned to a Partridge sensibility, it's unlikely they sound similar to any interpretation or arrangement that other singers would have used. So, for now at least, here are the definitive, composer authorised recordings of Seesaw et al. Who knows, perhaps with greater availability, other artists may wish to record one or more of these, (or songs from the first or future planned volumes). Good songs welcome many interpretations.
HOURS: Mon 11am-7pm Tues / Wed / Thurs 11am-9pm Fri 11am-10pm Sat 10am-10pm Sun 11am-7pm
This website uses cookies to personalize content and analyse traffic in order to offer you a better experience.
I accept Learn More
back to top