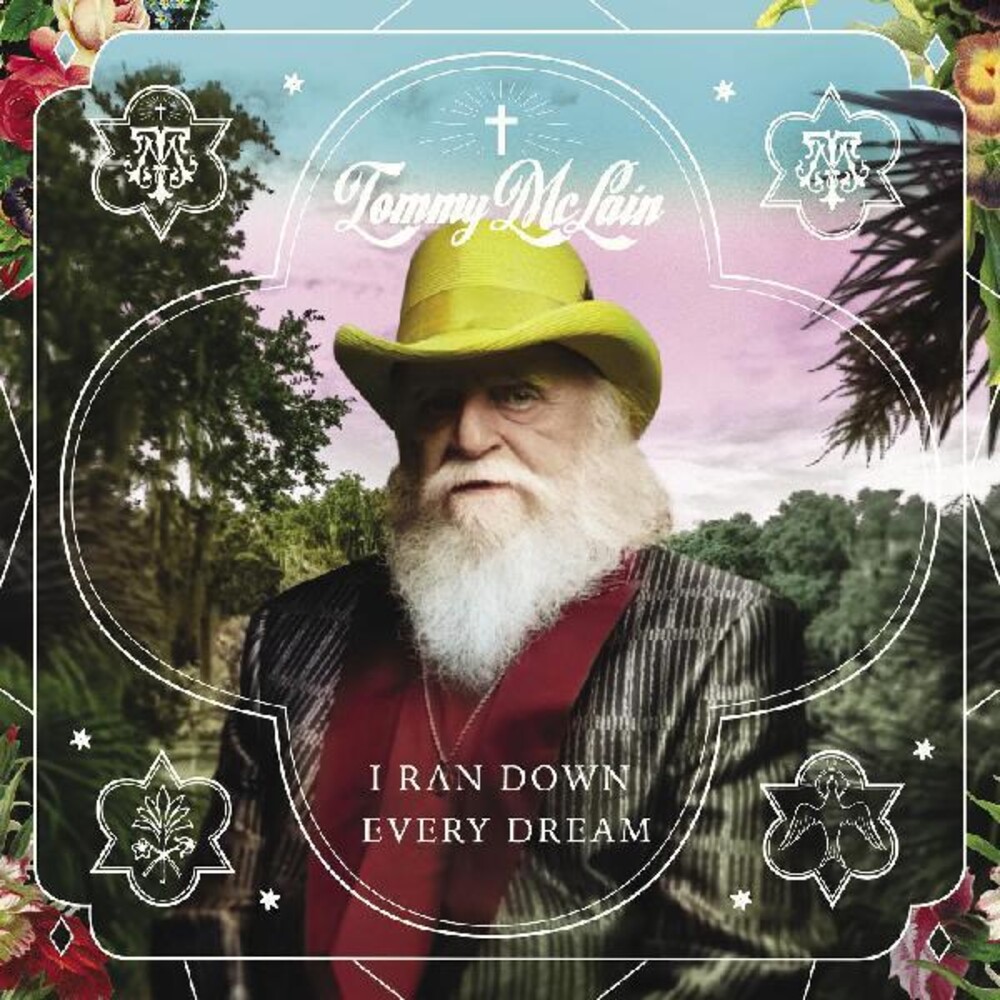 I Ran Down Every Dream
Artist: Tommy Mclain
Format: Vinyl
New: Not in stock
Wish

Tommy McLain, one of the founding fathers of the swamp pop genre, returns with his first new album in over 40 years: I Ran Down Every Dream. Produced by fellow Lil' Band O' Gold member C.C. Adcock, the album features contributions from legendary artists who cite Tommy as a major influence, including Elvis Costello, Nick Lowe, Van Dyke Parks and Augie Meyers. At 82 years young, Tommy has finally released the album of his career. Ranging from the Americana roots sound of "Somebody" and "Livin' on the Losin' End" to stripped-back, introspective renditions of early Tommy hits like "No Tomorrows Now" and "Before I Grow Too Old," Tommy McLain cements himself as one of the few living legends from the 1960s who is still putting out new music and touring around the world. A beautiful look at a songwriter who (a half-century later) is finally receiving his due.
HOURS: Mon 11am-7pm Tues / Wed / Thurs 11am-9pm Fri 11am-10pm Sat 10am-10pm Sun 11am-7pm
This website uses cookies to personalize content and analyse traffic in order to offer you a better experience.
I accept Learn More
back to top