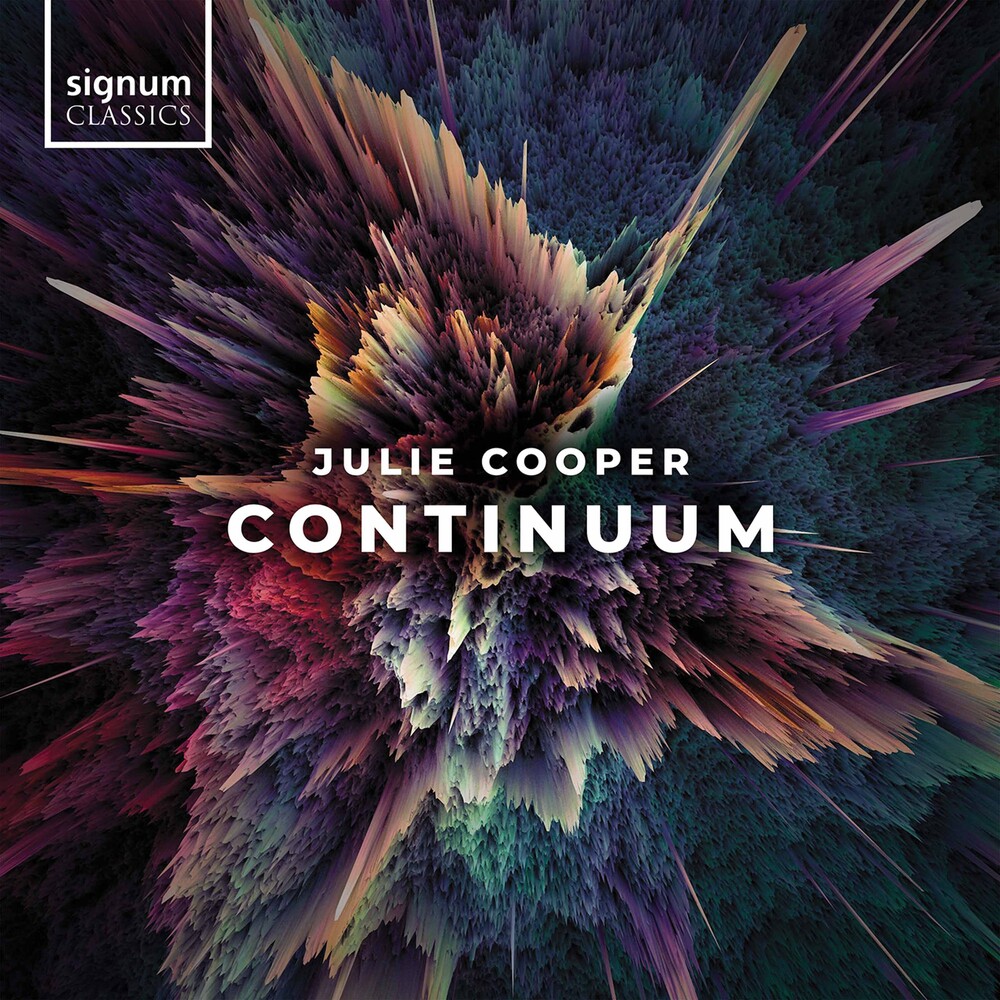 British composer Julie Cooper presents her commercial album debut, composed during the COVID-19 lockdowns. This musical diary represents Cooper's reflections on the continuous cycle of life as experienced so vividly by many during this time. This theme is explored most prominently in the central 4-movement work, the 'Contemplation Suite', featuring the soprano Grace Davidson, where the changing of light and dark in the day and it's effect on our circadian rhythms is brought to light. The album opens with the title track 'Continuum', written and narrated by celebrated Bridgerton and Dr Who actor Anjoa Andoh, poignantly setting the tone and message for the rest of the album. Julie Cooper is an award-winning British composer whose music is broadcast extensively on Film, all BBC television and radio channels, ITV, Channel 4 and 5 and all visual media worldwide. She has scored multiple cinematic orchestral and intimate chamber albums for television drama, film, wildlife documentaries, advertising and video game music, along with numerous drama commissions for Theatre, BBC Radio Drama and the concert platform.
HOURS: Mon 11am-7pm Tues / Wed / Thurs 11am-9pm Fri 11am-10pm Sat 10am-10pm Sun 11am-7pm
This website uses cookies to personalize content and analyse traffic in order to offer you a better experience.
I accept Learn More
back to top