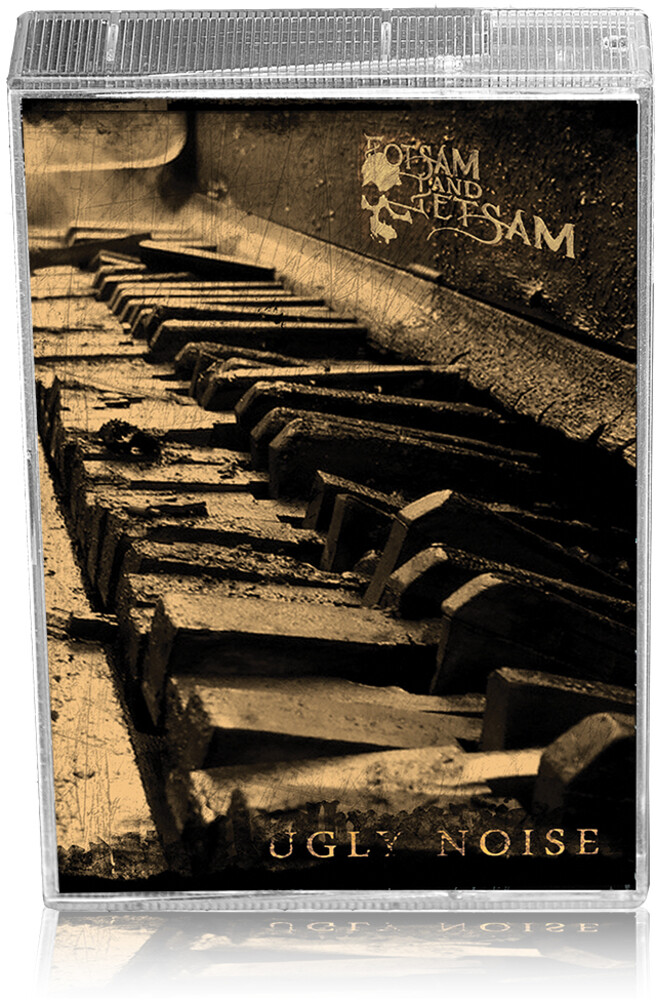 After a decade of existing as an afterthought to metal fans, Phoenix, Arizona's Flotsam And Jetsam go for broke on Ugly Noise. Featuring the return of original members Michael Gilbert (guitars) and Kelly David Smith (drums), this is the first Flotsam And Jetsam record they have appeared on since 1997's High. Initially, the band jammed with their former colleague Jason Newsted (ex-Metallica, Voivod and Echobrain, and currently of Newsted - in case you haven't been paying attention for the last 30 years) as well, but he ultimately decided not to reunite with the band. Newsted is listed as a co-writer for some of the album's material however. This remastered BLACK (with gold metallic print) cassette-only reissue comes with a full-color layout in a 4-panel insert, and is limited to just 200 units world-wide. It is part of the elite Metal Icon Series on Brutal Planet Records. For fans of early Deliverance, Forbidden, Metal Church!
HOURS: Mon 11am-7pm Tues / Wed / Thurs 11am-9pm Fri 11am-10pm Sat 10am-10pm Sun 11am-7pm
This website uses cookies to personalize content and analyse traffic in order to offer you a better experience.
I accept Learn More
back to top