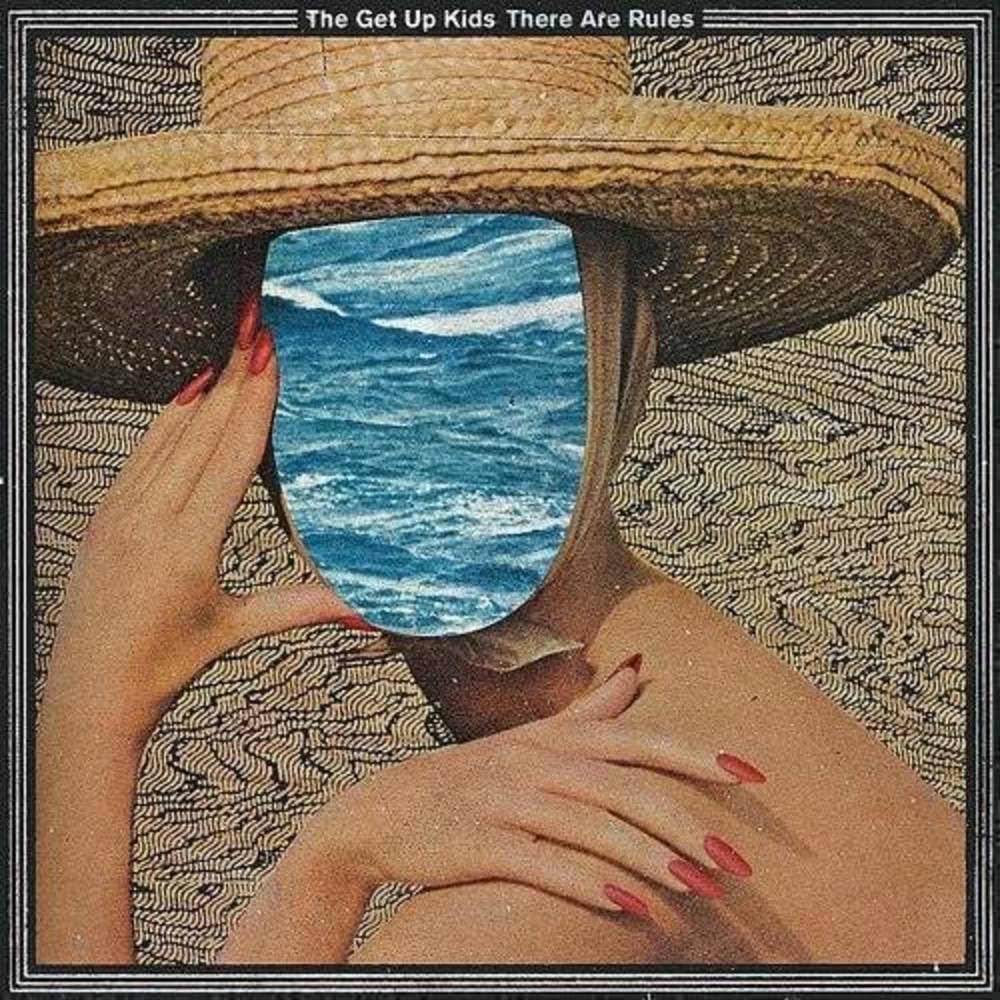 There Are Rules: Deluxe Edition [Clear Blue 2LP]
Artist: The Get Up Kids
Format: Vinyl
New: Not in stock
Wish

Legendary Kansas City five piece, The Get Up Kids, are proud to announce the reissue of their fifth studio album, There Are Rules, on Polyvinyl Record Co. Celebrating the album's 10-year anniversary, the new edition will be released on deluxe 2xLP vinyl with 6 bonus tracks not on the original version, including the Simple Science EP. The unexpected release of There Are Rules initially came seven years after what looked to be their final album, Guilt Show - with the group disbanding shortly thereafter, following a decade of non-stop touring. The Get Up Kids returned to the studio in 2009, sparked by a spur-of-the-moment decision to start writing songs together again, made while they were rehearsing to promote the tenth anniversary edition of their breakout album, Something to Write Home About.Though initially received as an experimental departure from their pioneering Midwestern punk pop sound, There Are Rules has since grown among die-hard TGUK fans as being one of their most underrated and daring. Now, after years of being out of print, The Get Up Kids and Polyvinyl are proud to reintroduce fans and listeners alike to one of the most expansive releases in the beloved band's discography.
HOURS: Mon 11am-7pm Tues / Wed / Thurs 11am-9pm Fri 11am-10pm Sat 10am-10pm Sun 11am-7pm
This website uses cookies to personalize content and analyse traffic in order to offer you a better experience.
I accept Learn More
back to top