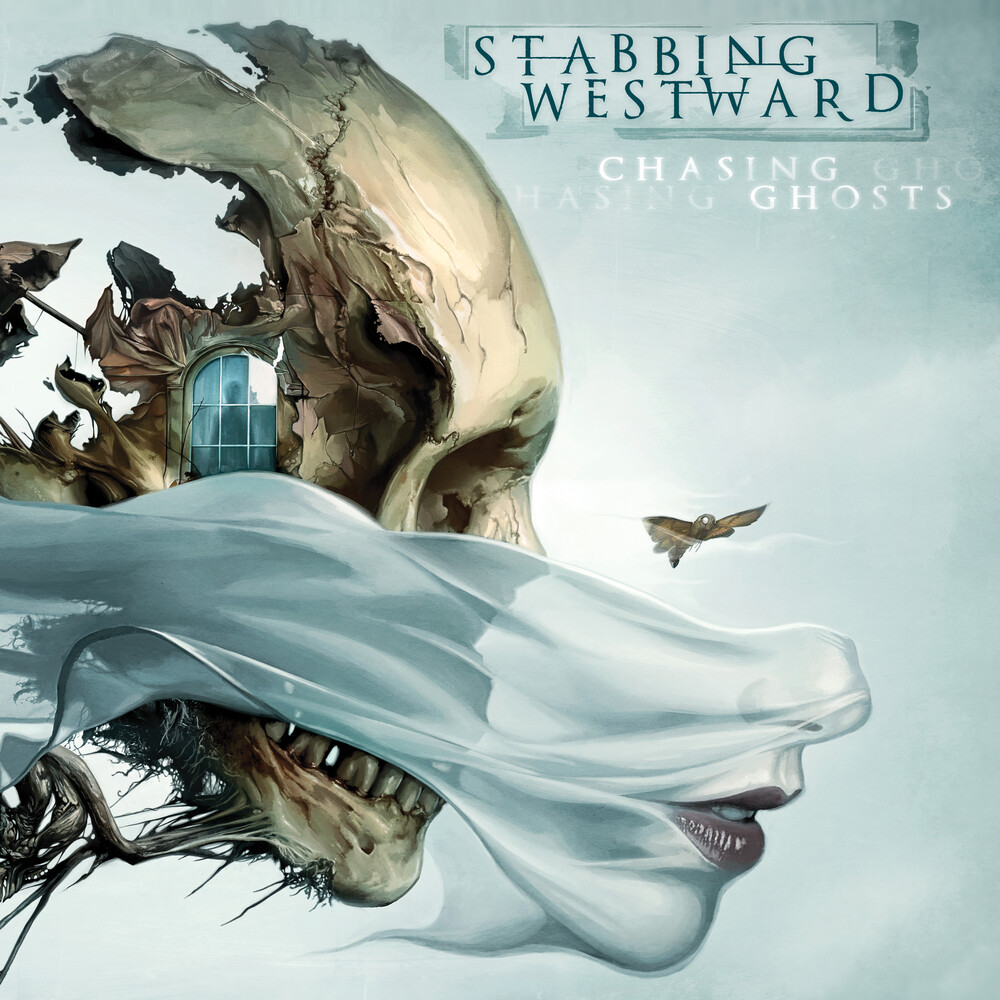 STABBING WESTWARD / CHASING GHOSTS - To recreate that original chemistry, the band recruited the legendary producer John Fryer to again helm Chasing Ghosts. Fryer, whose production credits include Depeche Mode, Nine Inch Nails, 4AD, Cocteau Twins, and Love and Rockets, originally worked with Stabbing Westward on their best-selling early releases Ungod (1994) and Wither Blister Burn + Peel (1996). Chasing Ghosts was also mastered by Tom Baker who, like Fryer, worked with Stabbing Westward on their early releases and is part of the reassembled production team on the latest album. The current Stabbing Westward band lineup includes Carlton Bost (guitars and programming) and Bobby Amaro (drums). Says Walter Flakus, It seems like we've been working on this album for a long time, trying to get it just right. With the help of John Fryer and COP International, everything fell into place. We are so excited for the world to finally hear the album. Adds Christopher Hall: It's great to be back and working with John Fryer and Tom Baker again was awesome and felt like making a pure old-school Stabbing Westward album. I was so excited to have the opportunity to go back to the very roots of SW by working with John again. John really helped us develop our sound on our first album and then help us take a huge leap forward with our second album. Even though this is our 5th full-length album, after such a long break it feels like a new beginning and it's very cool to have John at the helm once again. The album is featuring artwork by David Seidman (an artist who has also worked with Coheed And Cambria and is known for his ethereal and surrealistic imagery).
HOURS: Mon 11am-7pm Tues / Wed / Thurs 11am-9pm Fri 11am-10pm Sat 10am-10pm Sun 11am-7pm
This website uses cookies to personalize content and analyse traffic in order to offer you a better experience.
I accept Learn More
back to top