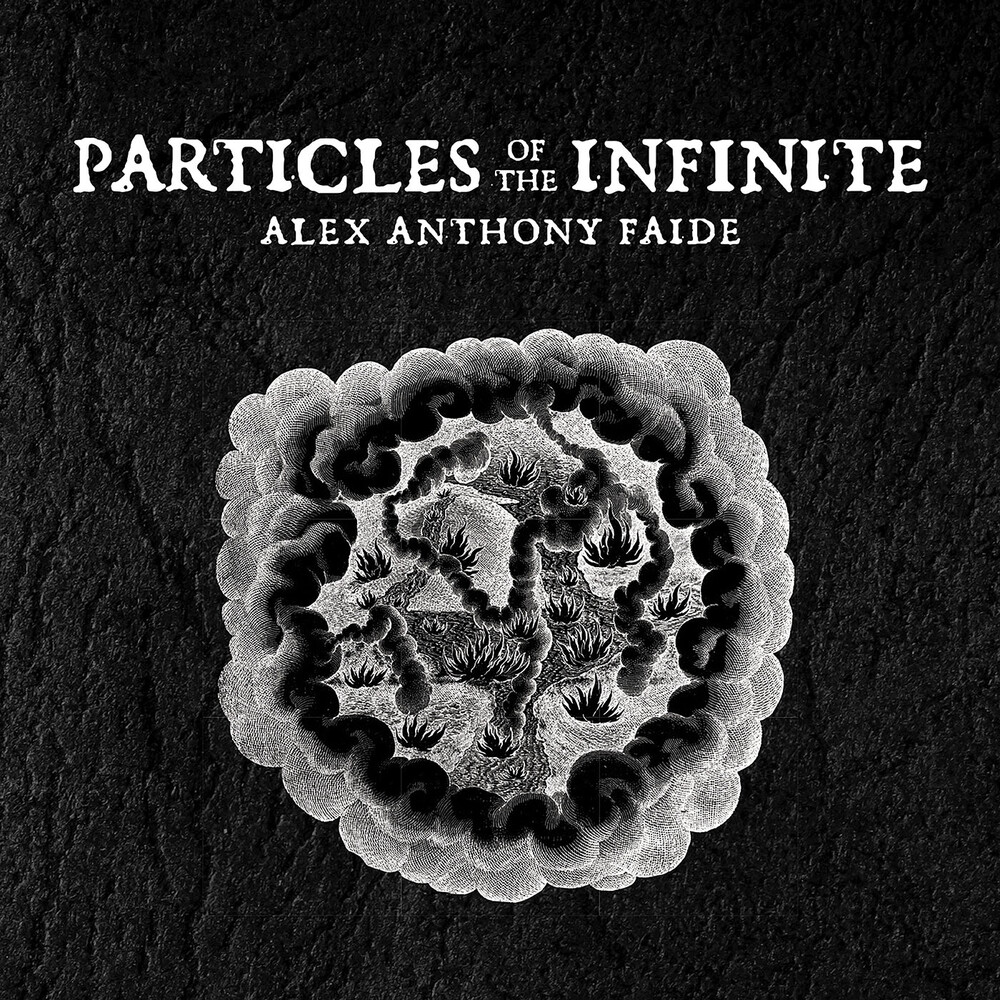 Originally from Buenos Aires, Argentina, Guitarist/Composer Alex Anthony Faide has a decades-long international reputation for being the secret weapon in rock recordings, arrangements, and stage productions in Europe and Latin America. Based in Seattle, WA, Faide releases his long-awaited solo record, Particles of the Infinite, a display of guitar pyrotechnics in nine parts. Inspired by and developed from concepts found in songs such as King Crimson's "Fracture" and "Lark's Tongues in Aspic," Faide takes the work beyond the stratosphere into the mirror dimension to find something completely his own. In the words of his mentor Robert Fripp, "AAF plays my guitar parts better than I do."
HOURS: Mon 11am-7pm Tues / Wed / Thurs 11am-9pm Fri 11am-10pm Sat 10am-10pm Sun 11am-7pm
This website uses cookies to personalize content and analyse traffic in order to offer you a better experience.
I accept Learn More
back to top