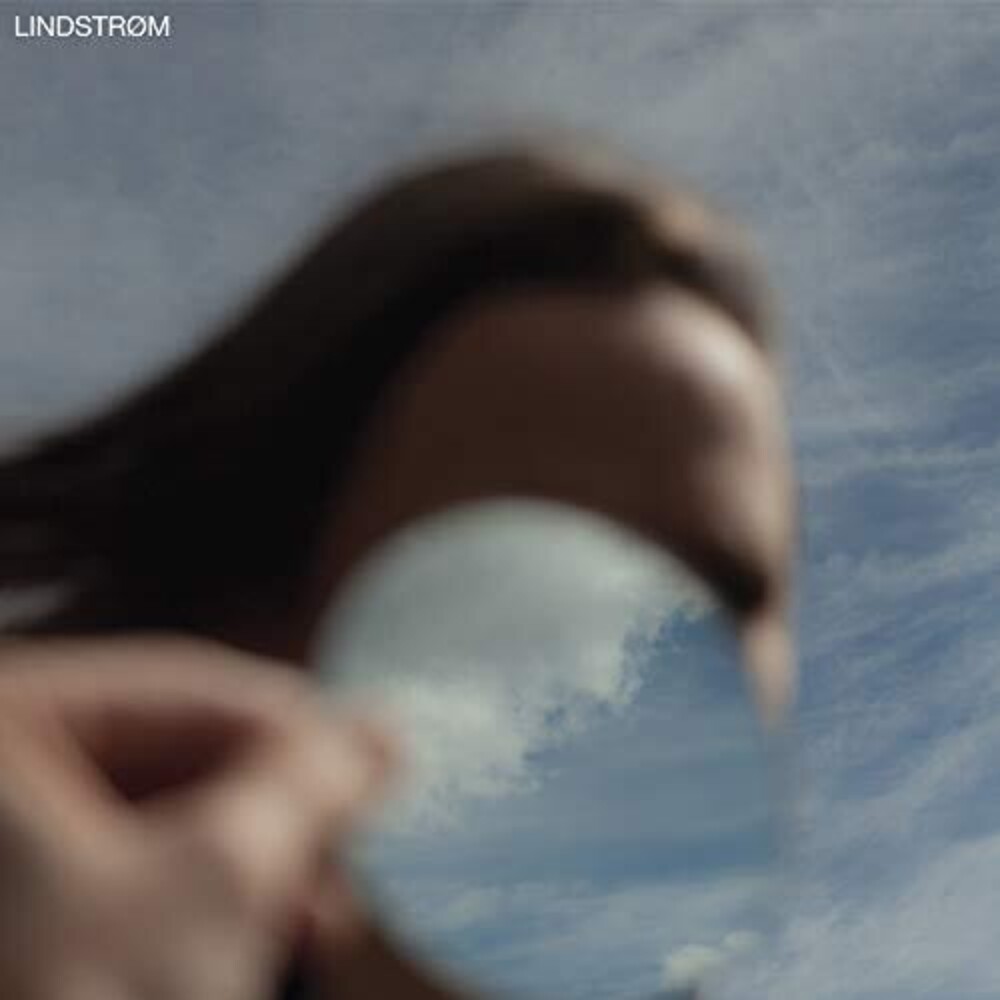 On A Clear Day I Can See You Forever (Color Vinyl)
Artist: Lindstrom
Format: Vinyl
New: IN STOCK AT OUR STORE $20.99
Wish

I felt totally unrestrained making this album" says Lindstrom about his 6th solo album On A Clear Day I Can See You Forever (a title inspired by the 1970's musical On A Clear Day You Can See Forever starring Barbra Streisand). "I've listened to Robert Wyatt's solo albums and his Matching Mole's debutalbum a lot lately. It so effortless, fearless and free. And not insisting. I was very inspired by this" In the autumn of 2018, Lindstrom composed a commissioned piece for Norway's premiere art centre Henie Onstad Kunstsenter. Sketches from the three sold-out performances became the foundation for the new tracks. "I decided to keep some of the initial ideas and develop them further. All the songs are based on long one-take recordings", says Lindstrom "Also I've been very conscious about the music on the album not exceeding the length of the physical limitations of the vinyl-format, finding that 2 long tracks on each side were the perfect balance for this album" This is also the first time ever Lindstrom has made an album entirely with hardware instead of computer-plugins. He utilised thirty plus synthesizers and drum-machines during his performance at Henie Onstad Kunstsenter. The experience inspired him to embrace a similar set-up when making the album. "The joy of making music on actual physical objects and devices makes a lot of sense to me now. After working on a computer for over 15 years, I don't think I'll ever look back" he says with an almost childlike excitement. It was the accessibility to his enviable collection of music gear - largely consisting of sought after synthesizers - that allowed Lindstrom to experiment so freely with ideas and soundscapes. "The title track is a 10-minutes improvisation on the Moog Memorymoog. I liked the loose feel so I decided to keep everything unedited. The other tracks were written and arranged prior to the recordings. I then set up the instruments needed for my sessions, then recorded more or less everything in a single take. I'm really happy with the way this album came together." Lindstrom has cited classical music as an inspiration the last couple of years "I used to study classical music at school. Back then I was listening to a lot of Opera, orchestral music and solo music on the piano. Listening to classical music again has been a revisit to my childhood days, just like I did when I embraced the 80s in the early 2000s" Once embracing the freedom and the joy of making music without inhibitions, immersing himself in to the physical realm of making music with hardware, Lindstrom learned something new not only about music - but about himself. "I guess I've been trying to re-educate myself
HOURS: Mon 11am-7pm Tues / Wed / Thurs 11am-9pm Fri 11am-10pm Sat 10am-10pm Sun 11am-7pm
This website uses cookies to personalize content and analyse traffic in order to offer you a better experience.
I accept Learn More
back to top