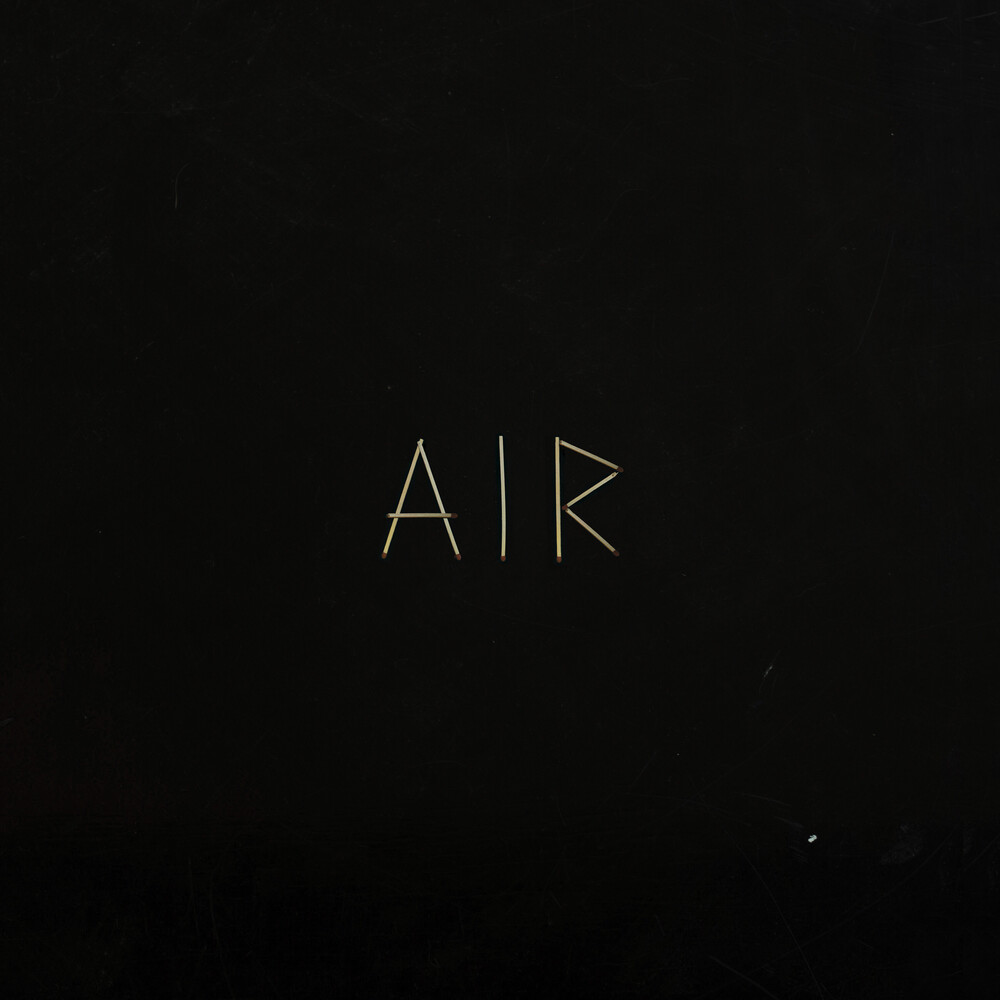 AIR-the group's sixth album in only three years-tilts the balance back toward the positive. In a drastic turn from their previous output, SAULT have cast aside almost all of their identifiable hallmarks; gone are the funky rhythms, driving disco beats, and soulful crooning. As opener "Reality" begins with a crescendo of strings, horns, and a classical choir, your first thought might be that you've put on a record that should be filed closer to the choral works of GyĂ¶rgy Ligeti. Sonically, there's little anchoring AIR to the group's previous output, but it's themes still zero in on a critical element of the Black experience: the need for self-care and celebration of individual Blackness. And as the group makes a sharp pivot to lush contemporary classical, they take the opportunity to remind us that even a style of music seen as traditionally European has been deeply influenced by Black innovators. "Luos Higher" makes plucked stringed instruments and chants it's centerpiece, drawing influence from the music of the Luo people of Kenya for whom the track is named. The delicate string work of "Heart" conjures the specter of an Alice Coltrane spiritual journey, while the nearly 13-minute symphonic suite "Solar" calls back to the exuberance of Julius Eastman's kinetic masterpiece Femenine with it's twinkling pitched percussion. Every piece on AIR wears it's heart on it's sleeve, conveying an emotional urgency that makes the album feel like SAULT's most personal body of work, despite being mostly wordless.
HOURS: Mon 11am-7pm Tues / Wed / Thurs 11am-9pm Fri 11am-10pm Sat 10am-10pm Sun 11am-7pm
This website uses cookies to personalize content and analyse traffic in order to offer you a better experience.
I accept Learn More
back to top