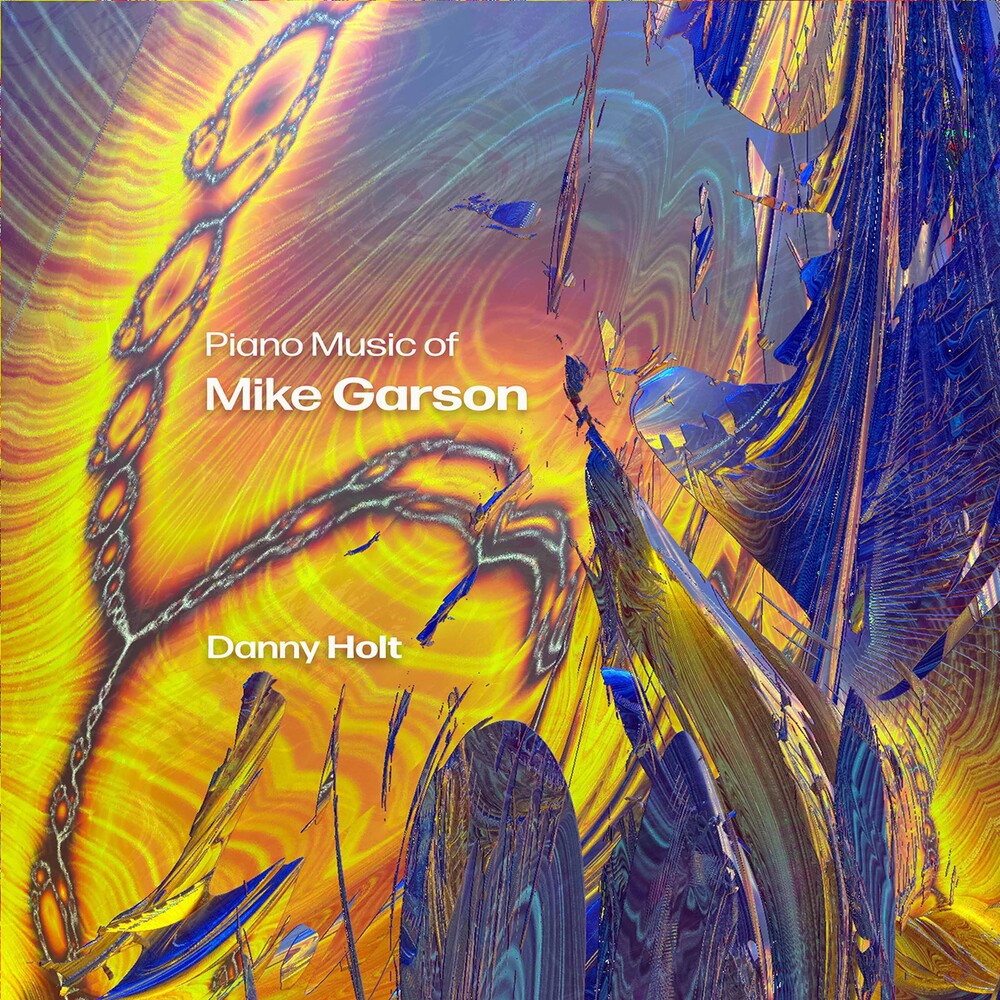 Pianist and composer Mike Garson is perhaps best known for his longstanding musical relationship with David Bowie, which began in 1972. He made his mark on numerous Bowie albums and traveled thousands of miles on tours spanning more than four decades, including Bowie's first and last performances in the U.S. When classical pianist Danny Holt first heard Mike Garson's music, it was as if it reached out of his stereo speakers and grabbed him. Holt and Garson first crossed paths in 2004 when Holt was a graduate student at CalArts. The two hit it off, and Garson even helped produce Danny's Fast Jump album, also released through innova. Garson and Holt developed a musical kinship, and that relationship led them to this album, Piano Music of Mike Garson. Mike Garson and Danny Holt share a voracious appetite for new music and monster piano technique. Garson developed a compositional process that favored first-take improvisational works composed in real-time with the help of a Yamaha Disklavier. Holt's playing and Garson's music both have a sense of immediacy, aliveness, and being 'on the edge.' All of this comes together to form a perfect pairing in this first-ever album of Mike Garson's solo piano works, a project that survived both Garson's home burning to the ground in a 2018 wildfire, and the Covid-19 pandemic. Danny Holt has been called "the classical music equivalent of an extreme sports athlete" (The Record) and Gramophone called his Fast Jump album (innova Recordings, 2009) "a compelling showcase for Holt's innate virtuosity and gregarious temperament." Known as a champion of adventurous new music, Holt has performed with the Los Angeles Philharmonic New Music Group, Blue Man Group, Bang on a Can All-Stars, California EAR Unit, and the Calder Quartet, among others.
HOURS: Mon 11am-7pm Tues / Wed / Thurs 11am-9pm Fri 11am-10pm Sat 10am-10pm Sun 11am-7pm
This website uses cookies to personalize content and analyse traffic in order to offer you a better experience.
I accept Learn More
back to top