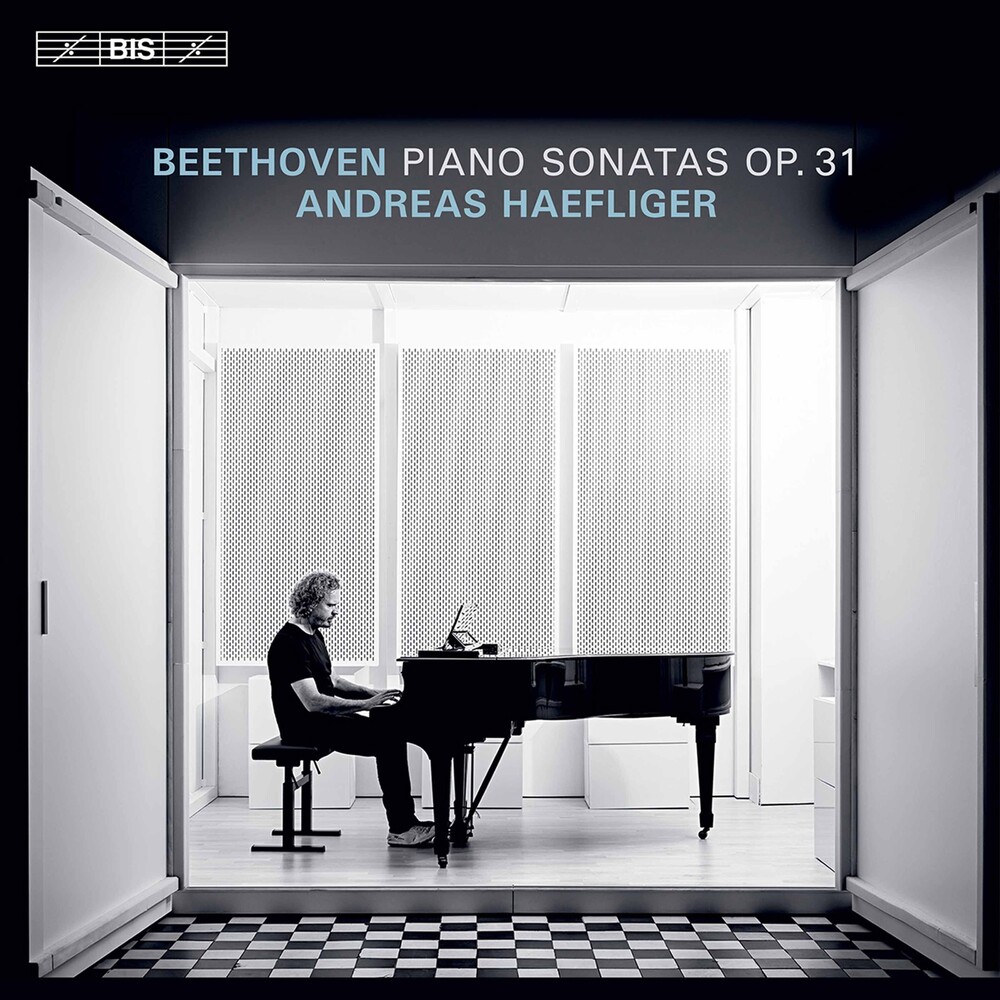 Since 2004, Andreas Haefliger has been presenting Perspectives, a series of recital programs, in concert and on recordings. Each program focusses on one or two Beethoven sonatas, juxtaposed with works by other composers which in some way interact with Beethoven's music and with each other. Now, for his latest release on BIS, Haefliger has instead opted for an all-Beethoven recital, choosing to present the composer's three sonatas Op. 31 as a group. In his introduction to the disc, Haefliger describes the set as occupying 'a very special place in the Beethoven sonata cycle: It preserves a link to the past but gives us also a vision of the works to come, exploring humour and tenderness, nature and the psychology of the human mind.' The recording took place in the Salle de Musique in La Chaux-de-Fonds, celebrated for it's superb acoustics, on a Bechstein concert grand which Haefliger describes as 'a piano which, while a modern instrument, retains a nostalgic quality in it's sound world and was a constant source of inspiration during the sessions.'
HOURS: Mon 11am-7pm Tues / Wed / Thurs 11am-9pm Fri 11am-10pm Sat 10am-10pm Sun 11am-7pm
This website uses cookies to personalize content and analyse traffic in order to offer you a better experience.
I accept Learn More
back to top