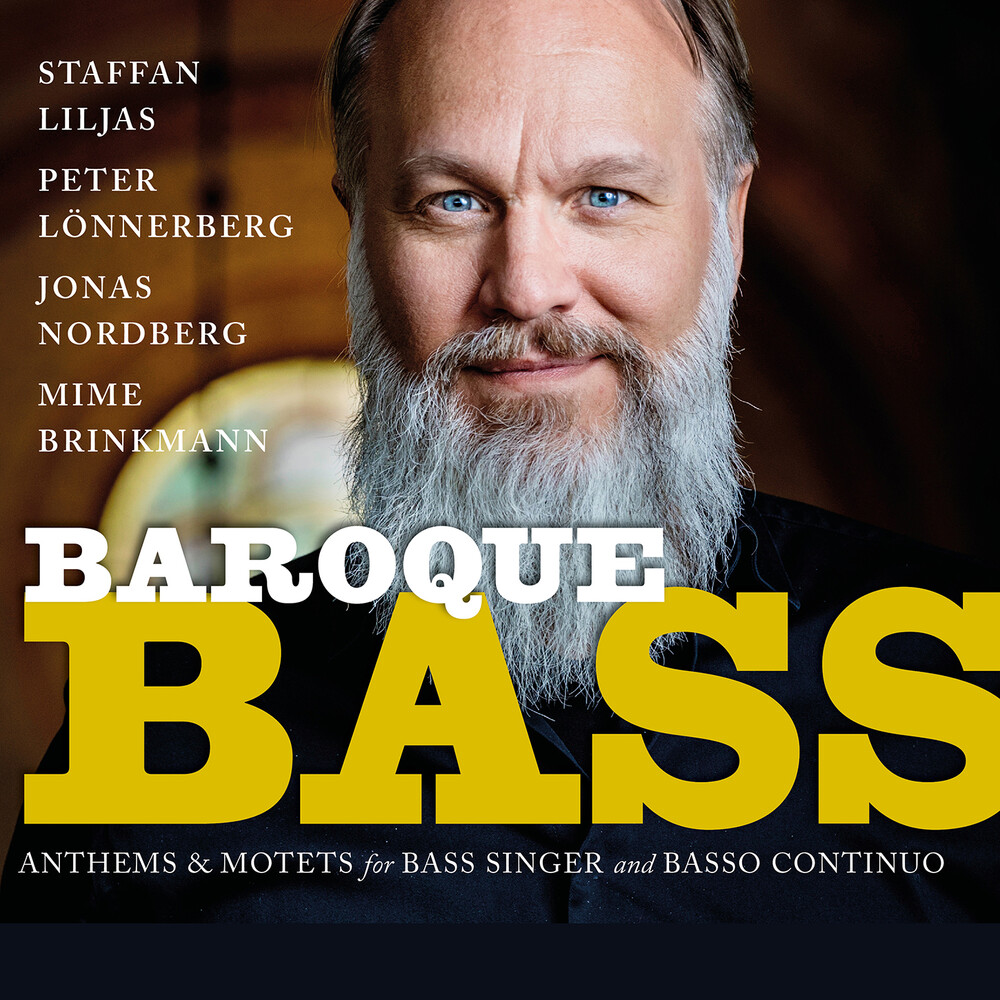 At Footprint Records, we are proud to present our new production Baroque Bass, with the Swedish opera singer Staffan Liljas. This album contains music from the early baroque era for solo bass voice - a quite unique event. Liljas is accompanied by a small basso continuo ensemble consisting of three of Sweden's most prominent musicians in this genre: Mime Brinkmann (cello), Jonas Nordberg (theorbo) and Peter LĂ¶nnerberg (organ).New impulses swept into music in the early 1600s, and they came primarily from Italy. The catalyst was a shift in instrumental configuration towards 'basso continuo' - the provision of a musical bass line with implied harmonies by a small, modular group of instrumentalists. Music was reclaimed from the floating polyphony that had prevailed for a century or more. Basso continuo literally freed it up by pinning it down. During the pandemic of 2020, Liljas began to con-sider an album exploring the nascent Italian tradition, it's manifestation in sacred music and it's subsequent blossoming in the English Chapel Royal. The result is this program of anthems and motets for bass voice. On this album, we hear music by some of the old mas-ters: Claudio Monteverdi, Giovanni Picchi, Francesca Caccini, Domenico Gabrielli, Isabella Leonarda, Girolamo Frescobaldi, William Turner, John Blow and Henry Purcell.
HOURS: Mon 11am-7pm Tues / Wed / Thurs 11am-9pm Fri 11am-10pm Sat 10am-10pm Sun 11am-7pm
This website uses cookies to personalize content and analyse traffic in order to offer you a better experience.
I accept Learn More
back to top