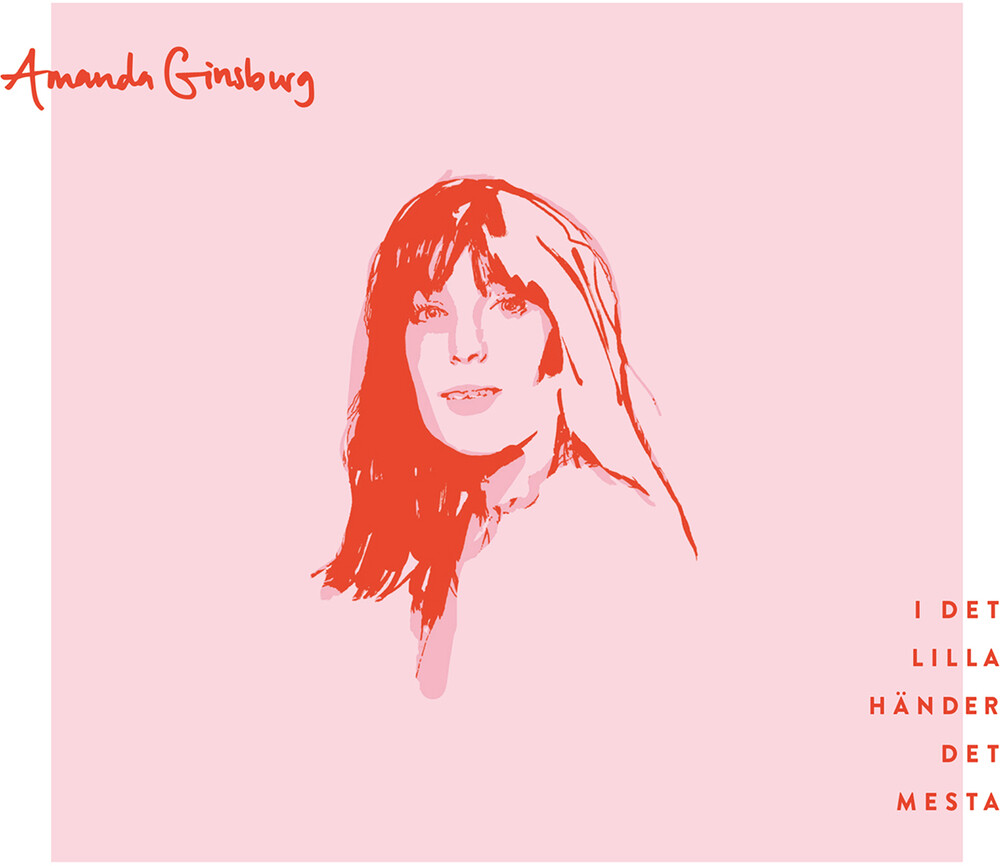 Amanda Ginsburg's career has gone straight up in the last year. After she came out with her critically acclaimed debut album "Jag har funderat på en sak" in 2018, the success continued with the Olle Adolphson scholarship, STIM scholarships and Sweden's composers / lyricists' Jazz Prize with the motivation: "There is an echo of our legendary jazz singers in her music. The ability to create new and extremely charming songs that are inspired by their history, but that speak with their own voice. " On February 7, 2019, Amanda received a Grammy for this year's jazz album! This new release is Amanda's second album "I det lilla händer det mesta" This is what Amanda says about the album, which she also describes as a direct sequel to the first: "Everyday life is an eternal source of inspiration and I like to dig into it's strange patterns. It is in the small that most things happen, usually without one seeing it. These are also the things I can long for the most. When it gets too big, I rarely find the words."
HOURS: Mon 11am-7pm Tues / Wed / Thurs 11am-9pm Fri 11am-10pm Sat 10am-10pm Sun 11am-7pm