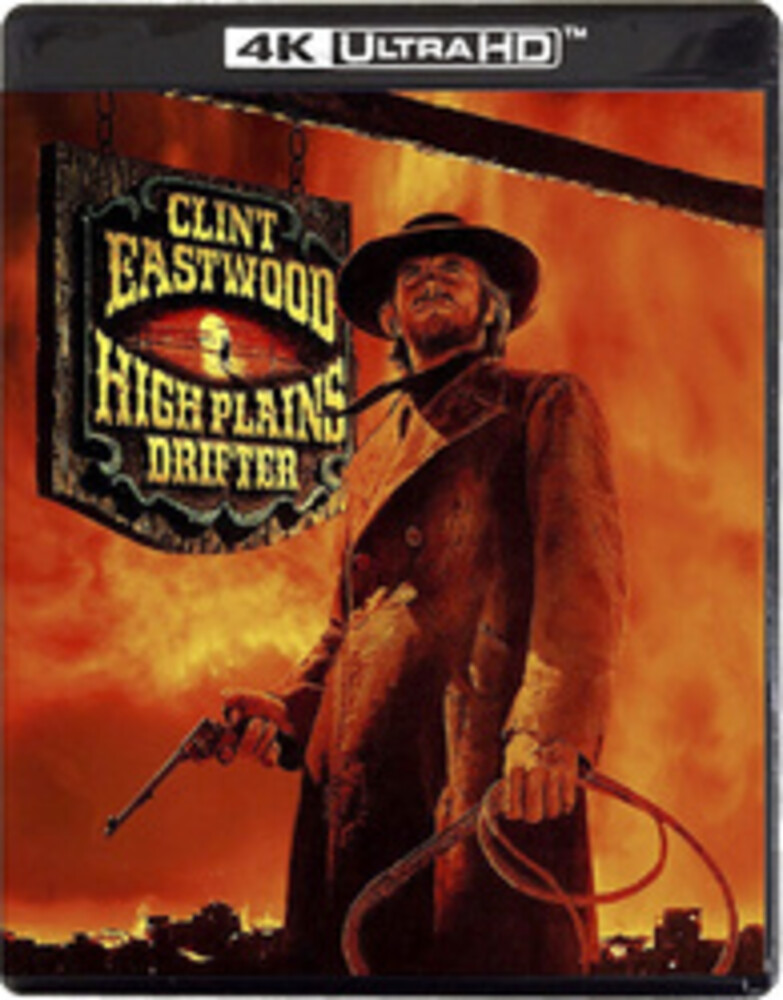 THEY'd NEVER FORGET THE DAY HE DRIFTED INTO TOWN! From Clint Eastwood, the acclaimed director/star of The Outlaw Josey Wales, Pale Rider, Unforgiven, Million Dollar Baby, Gran Torino and The Mule, comes this western masterpiece and homage to his The Man with No Name legend. Eastwood portrays a mysterious stranger who emerges out of the heat waves of the desert and rides into the guilt-ridden town of Lago. After committing three murders in the first 20 minutes, The Stranger is hired by the town's citizens to protect them from the three vengeful gunmen about to be released from jail. Eastwood's second film as a director is a tribute to his three spaghetti western classics with the great Sergio Leone, and features a strong supporting cast that includes Verna Bloom (Medium Cool), Marianna Hill (The Baby), Mitchell Ryan (The Hunting Party), Jack Ging (Play Misty for Me), Geoffrey Lewis (Every Which Way but Loose), Anthony James (In the Heat of the Night), John Hillerman (Blazing Saddles), John Quade (Breakheart Pass) and Billy Curtis (The Terror of Tiny Town). Beautifully shot in CinemaScope by Bruce Surtees (Dirty Harry) with a great screenplay by Ernest Tidyman (The French Connection) and a memorable score by Dee Barton (Thunderbolt and Lightfoot).
HOURS: Mon 11am-7pm Tues / Wed / Thurs 11am-9pm Fri 11am-10pm Sat 10am-10pm Sun 11am-7pm
This website uses cookies to personalize content and analyse traffic in order to offer you a better experience.
I accept Learn More
back to top