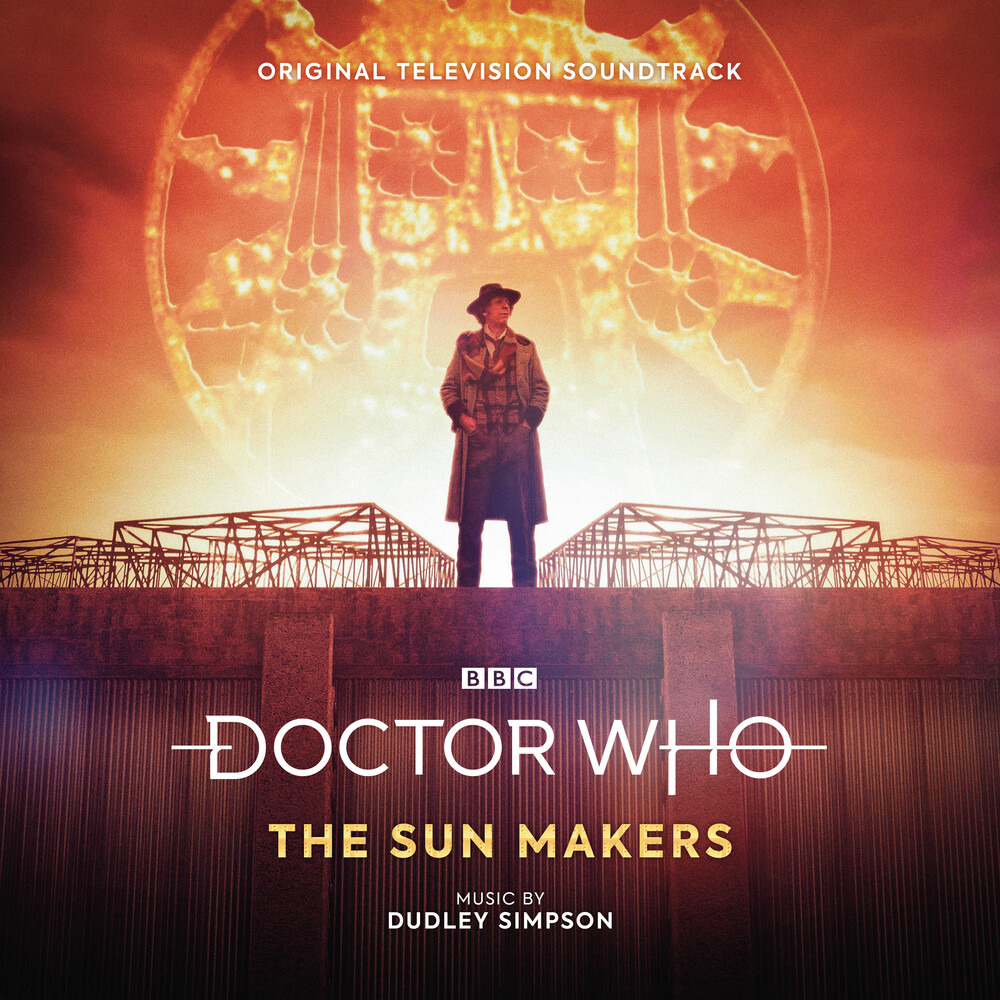 The Sun Makers (written by Robert Holmes) aired in November and December of 1977 with Tom Baker as the Doctor and is set on a tax-crippled planet Pluto. Along with trusty assistant Leela and faithful K9, he exposes the corrupt Company, defeating the Collector and freeing the population from financial misery. Composer Dudley Simpson (1922-2017) wrote prolifically for the BBC, producing hundreds of soundtracks for Doctor Who, The Tomorrow People, Blake's Seven and many others. The Sun Makers was scored for just six musicians and recorded, for the main part, live in the studio. However, such is the musicianship of the players, several of whom where multi-instrumentalists, the resulting sound is much bigger. The sleeve includes full notes by Mark Ayres.
HOURS: Mon 11am-7pm Tues / Wed / Thurs 11am-9pm Fri 11am-10pm Sat 10am-10pm Sun 11am-7pm