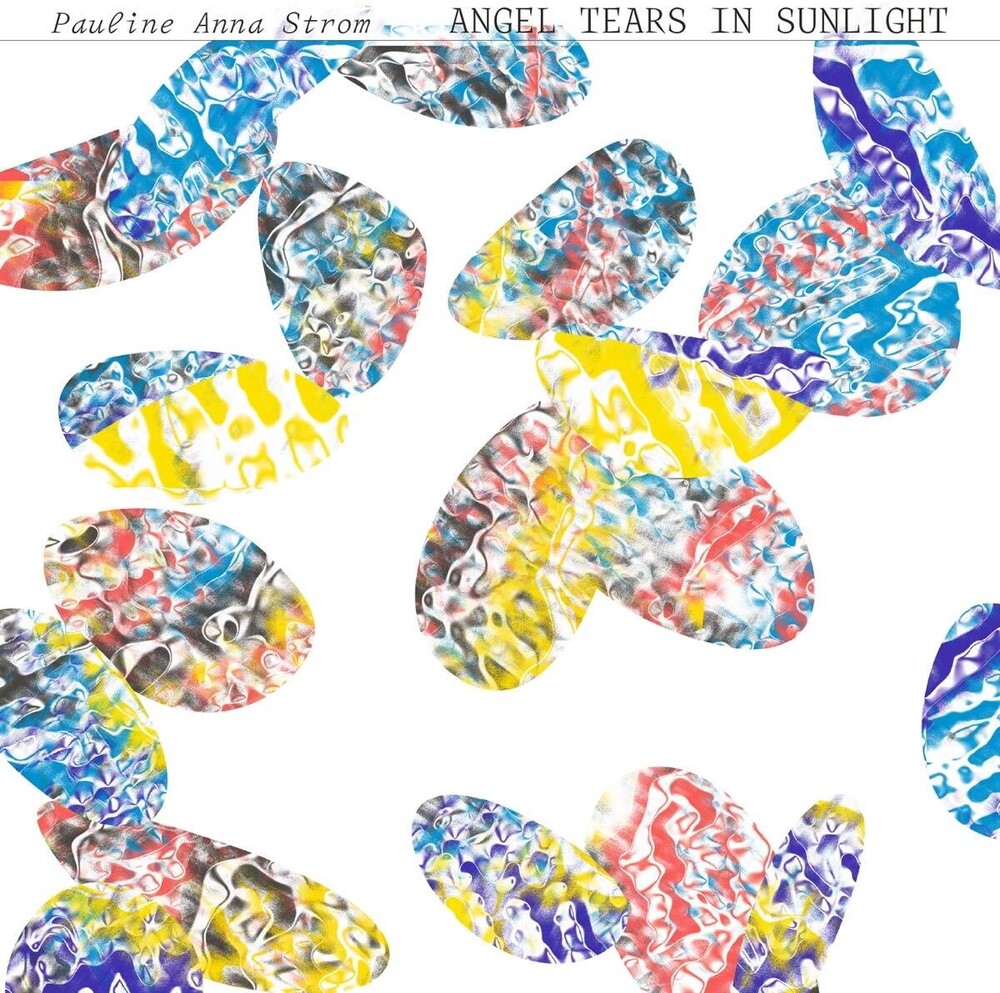 Angel Tears in Sunlight is Pauline Anna Strom's first album in over thirty years; an assemblage of music that refracts the expansiveness, and minutiae, of imagined realms while embracing the kaleidoscopic echoes of our distant epochs. The capacity to collapse time might elucidate the enigma of Pauline Anna Strom. A mystic force in music, emerging during the dawn of new age as the Trans-Millenia Consort, the pioneering synthesist channelled primordial energies into future-facing sound through a series of fulllength releases between 1982 and 1988. Little was known about her, except by a constellation of devoted followers who saw a unique legacy forming amidst the (mostly male) synthesist canon of the time. Following the 2017 release of Trans-Millenia Music, an anthology revitalizing the most evocative parts of Strom's catalog, the Bay Area visionary sensed the universe telling her to return to music. As with her work in the 80s, Angel Tears in Sunlight was composed and recorded in the same San Francisco apartment where Strom has lived for almost four decades in synthesis with her machines and "dinosaurs." Populated by a compact array of modern instruments that streamline the sound of her analog past and her beloved iguanas, Little Soulstice and Ms Huff, the terrarium of her home forms an intimate yet limitless ecosystem that defies the constraints of the outside world. Within this sanctuary, Strom becomes lost in time, drawing on the ancient energies of her inner visions. Her hardware forms the crux of translating these ideas into sound. "It's the only way this stuff can be pulled out of myself, the universe, Little Soulstice, an ammonite...," Strom notes. "It couldn't be done without this machinery, because there's no other way to draw and capture these frequencies into sonic interpretation."
HOURS: Mon 11am-7pm Tues / Wed / Thurs 11am-9pm Fri 11am-10pm Sat 10am-10pm Sun 11am-7pm