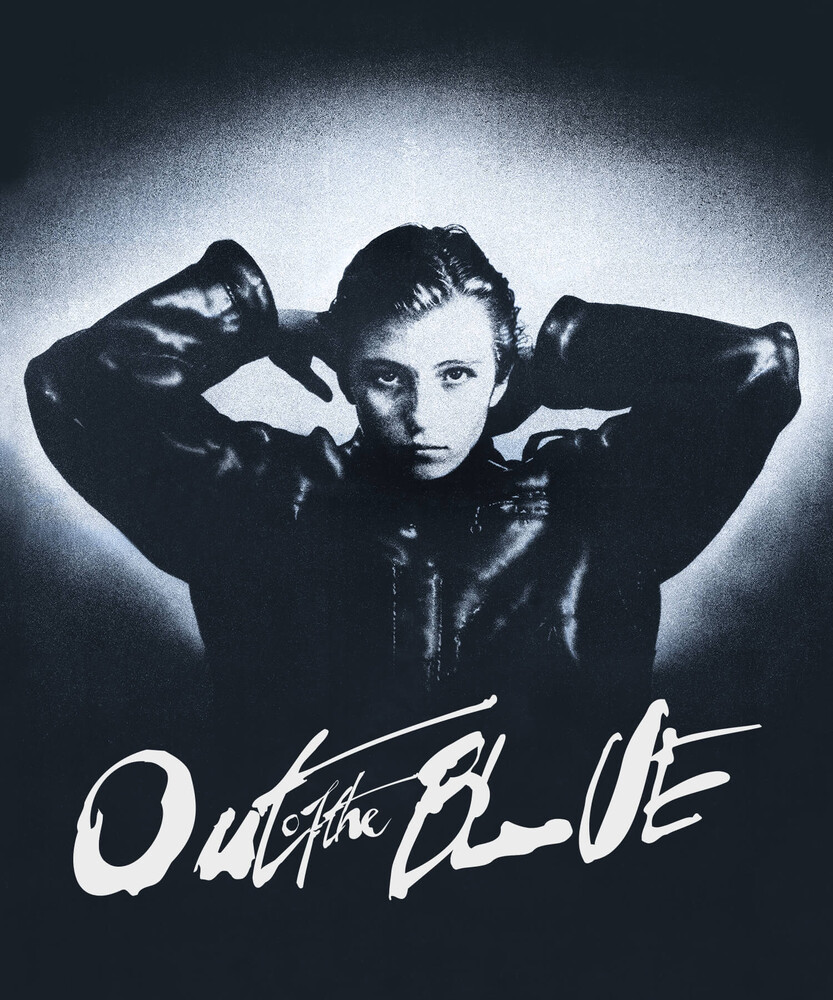 THE 4K RESTORATION OF DENNIS HOPPER'S LOST CLASSIC WITH 15+ HOURS OF SPECIAL FEATURESIt's been called "shocking" (Film Comment), "blistering" (Filmmaker) and "a flat-out masterpiece" (The Playlist) yet remained virtually unseen for over 40 years. Now experience this "haunting portrait of juvenile delinquency that ranks among the most powerful in American cinema" (Chicago Reader) from actor/director/co-writer Dennis Hopper as it's never been seen before: Linda Manz "gives one of the greatest teenage performances of all time" (Film Comment) as a 15-year-old who idolizes Elvis, punk rock and her ex-con father (Hopper), is surrounded by junkies and predators, and follows them all down a one-way road to oblivion. Sharon Farrell (THE STUNT MAN), Don Gordon (THE LAST MOVIE) and Raymond Burr co-star in "a film about extremes, directed by an extremist" (Time Out) featuring music by Neil Young, newly scanned in 4K from the original negative with more than 15 hours of Special Features.
HOURS: Mon 11am-7pm Tues / Wed / Thurs 11am-9pm Fri 11am-10pm Sat 10am-10pm Sun 11am-7pm
This website uses cookies to personalize content and analyse traffic in order to offer you a better experience.
I accept Learn More
back to top