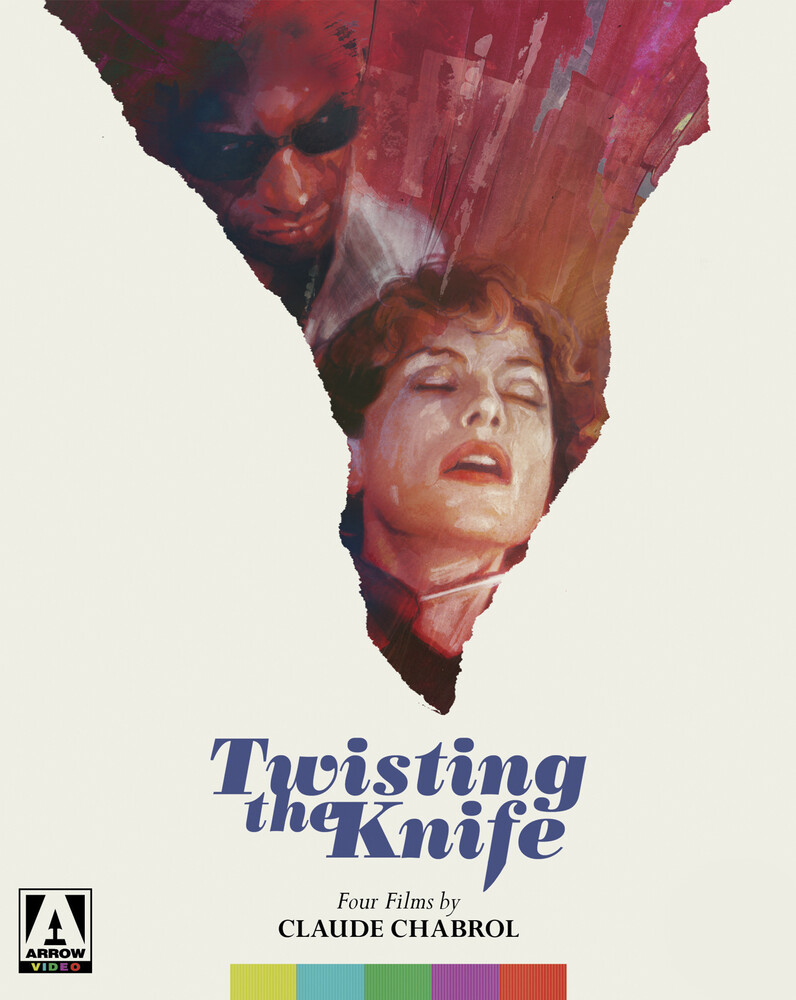 For five decades Claude Chabrol navigated the unpredictable waters of Cinema, leaving in his wake fifty-five feature films that remain among the most quietly devastating genre movies ever made. The Swindle sees Chabrol at perhaps his most playful as a pair of scam artists, Isabelle Huppert and Michel Serrault, get in over their heads. But who is scamming who and who do you trust in a life built on so many lies? The murder of a 10-year-old girl sparks rumors and gossip in The Color of Lies, as suspicion falls on RenĂ© (Jacques Gamblin) the dour once famous painter, now art teacher, who was the last person to see her alive. Enigmatic, perverse, seductive, Isabelle Huppert encapsulates everything that makes Nightcap a film John Waters calls "Cinematic Perfection" in this tale of suppressed family secrets. Finally, in The Flower of Evil, incest, old money and intergenerational guilt come under the scalpel as an outwardly perfect bourgeois family begins to unravel when the wife involves herself in politics. Though influenced by Fritz Lang, Alfred Hitchcock and Jean Renoir, Chabrol's voice was entirely and assuredly his own, influencing in turn filmmakers like Bong Joon-ho, James Gray and Dominik Moll. His amused, unblinkered view of life and refusal to judge his characters makes his films timelessly relevant and accessible to all. Arrow Video is proud to present this second collection of films by Claude Chabrol with a wealth of new and archival extras.
HOURS: Mon 11am-7pm Tues / Wed / Thurs 11am-9pm Fri 11am-10pm Sat 10am-10pm Sun 11am-7pm
This website uses cookies to personalize content and analyse traffic in order to offer you a better experience.
I accept Learn More
back to top