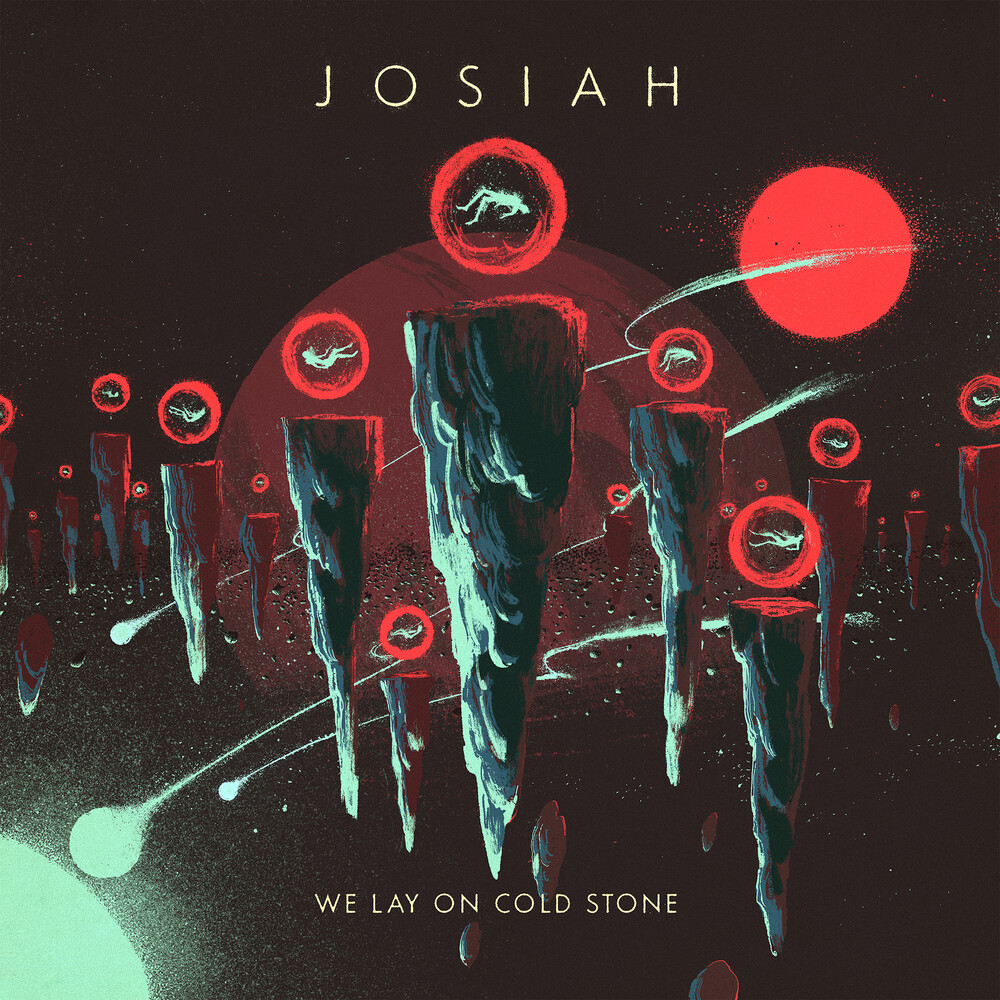 At least a decade ahead of their time, JOSIAH had a three-album run between 2000 and 2008 that few in heavy psych-driven rock could (or can) match, during which they toured Europe and their native UK, played fests like Roadburn ('05 and '07), Duna Jam and Stoned from the Underground, and took their searing Cream and Grand Funk meets Colour Haze and The Atomic Bitchwax convergence across the continent. Nine years removed from their last release, the members of Josiah began to jam again, crafting songs with a darker edge to suit the times. Rumors of 'The Resurrection' began to spread, and with a chance to record amid the pandemic-stricken latter half of 2020, this seminal band set to work on their return album, forging ahead from the past to reclaim their legacy in blistering, exultant heavy psychedelic glory!
HOURS: Mon 11am-7pm Tues / Wed / Thurs 11am-9pm Fri 11am-10pm Sat 10am-10pm Sun 11am-7pm
This website uses cookies to personalize content and analyse traffic in order to offer you a better experience.
I accept Learn More
back to top