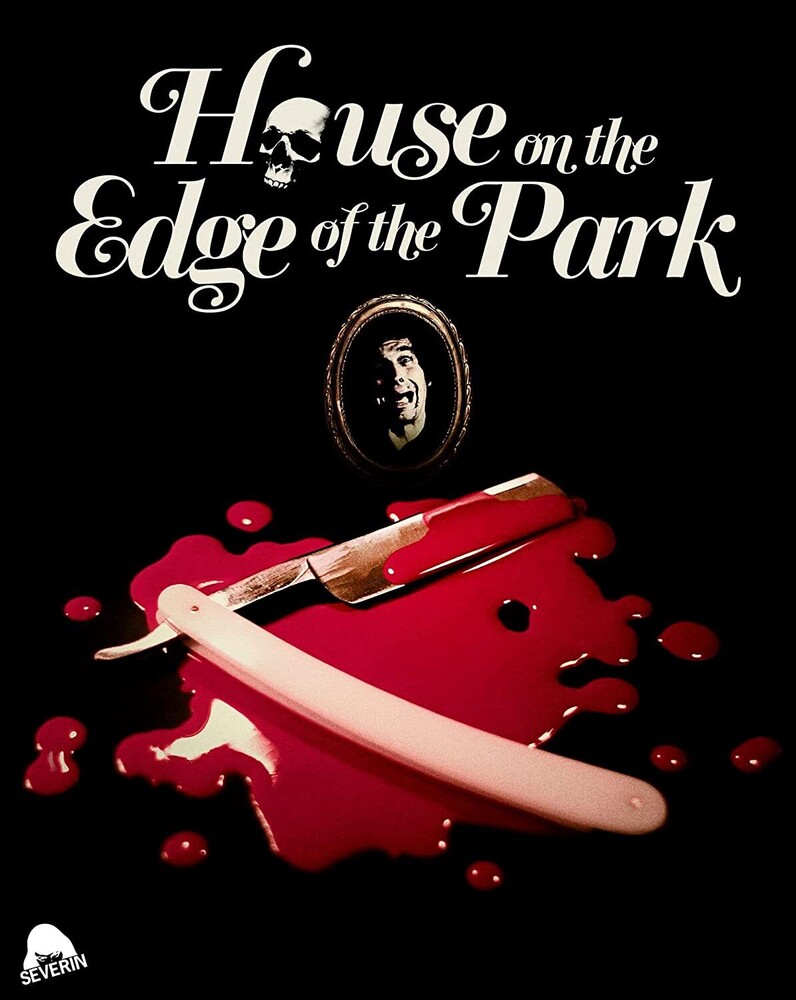 House On The Edge Of The Park
Format:
New: Not in stock
Wish

For his follow-up to CANNIBAL HOLOCAUST, director Ruggero Deodato delivered a shocker packed with even more cruelty and controversy. 40+ years later, it remains one of the most disturbing exploitation films of all time: David Hess of THE LAST HOUSE ON THE LEFT infamy stars as a charismatic psychopath who, with his equally unhinged sidekick (Giovanni Lombardo Radice of CITY OF THE LIVING DEAD), turns a get-together of chic New Yorkers into an ordeal of class warfare and sexual violence. Annie Belle (ABSURD), Christian Borromeo (TENEBRAE) and Lorraine de Selle (WILD BEASTS) co-star in this notorious DPP 39 Video Nasty from the screenwriters of THE NEW YORK RIPPER with an unforgettable soundtrack by Riz Ortolani, now scanned uncut in 4K from the original negative with 3+ hours of all-new Special Features.
HOURS: Mon 11am-7pm Tues / Wed / Thurs 11am-9pm Fri 11am-10pm Sat 10am-10pm Sun 11am-7pm
This website uses cookies to personalize content and analyse traffic in order to offer you a better experience.
I accept Learn More
back to top