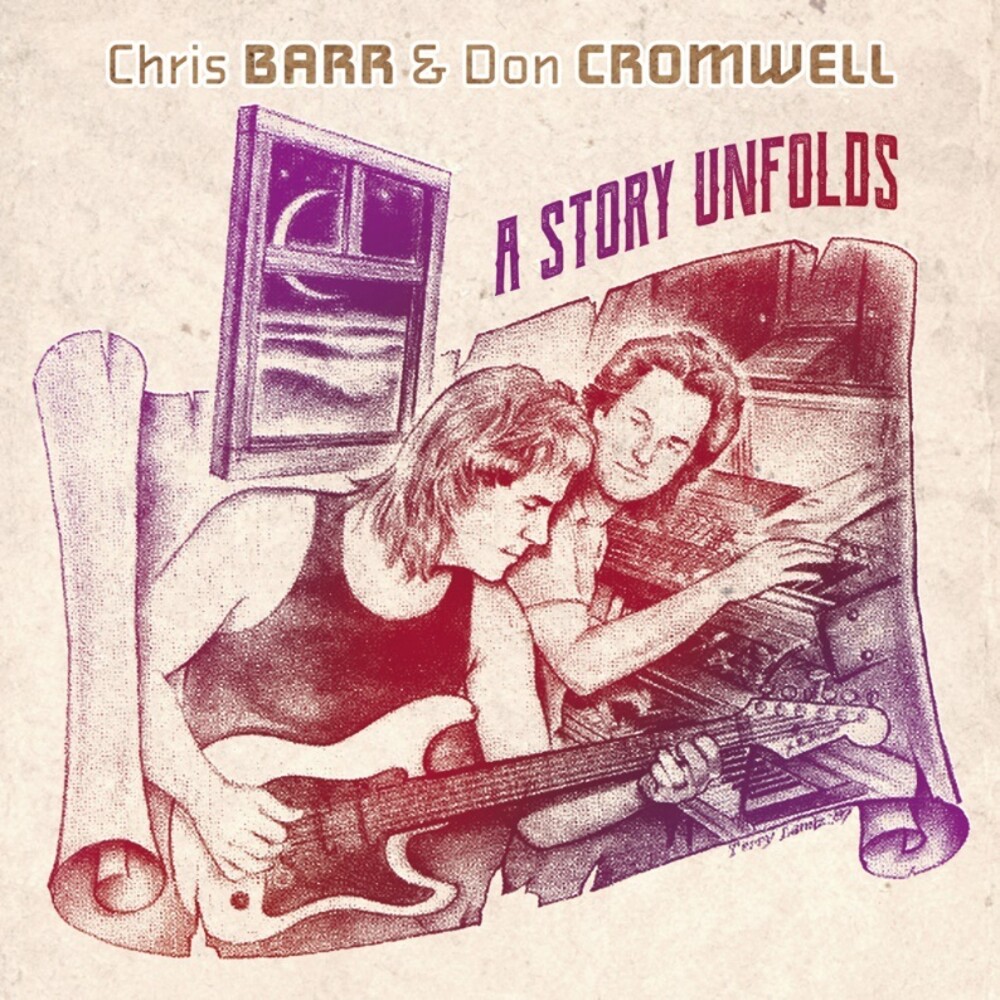 MelodicRock Classics reaches back into the vaults for yet another unreleased project from the past, featuring a veteran musician and a major talent vocalist, who sadly passed away from cancer in 2003. A Story Unfolds is the moniker given to a previously unreleased project featuring producer/songwriter/musician Don Cromwell (Air Supply, Ransom, Eddie Money) and vocalist Chris Barr. All the tracks were written and recorded between 1986 - 1993, with the album remaining on the shelf until now. With so many songs to choose from, the label was quick to choose it's usual route when given the opportunity to do so - offer a special double disc release featuring the tracks decided for the full A Story Unfolds album and adding the rest of the tracks on a bonus disc, so fans can get the complete musical story of the collaboration between Don and Chris.
HOURS: Mon 11am-7pm Tues / Wed / Thurs 11am-9pm Fri 11am-10pm Sat 10am-10pm Sun 11am-7pm
This website uses cookies to personalize content and analyse traffic in order to offer you a better experience.
I accept Learn More
back to top