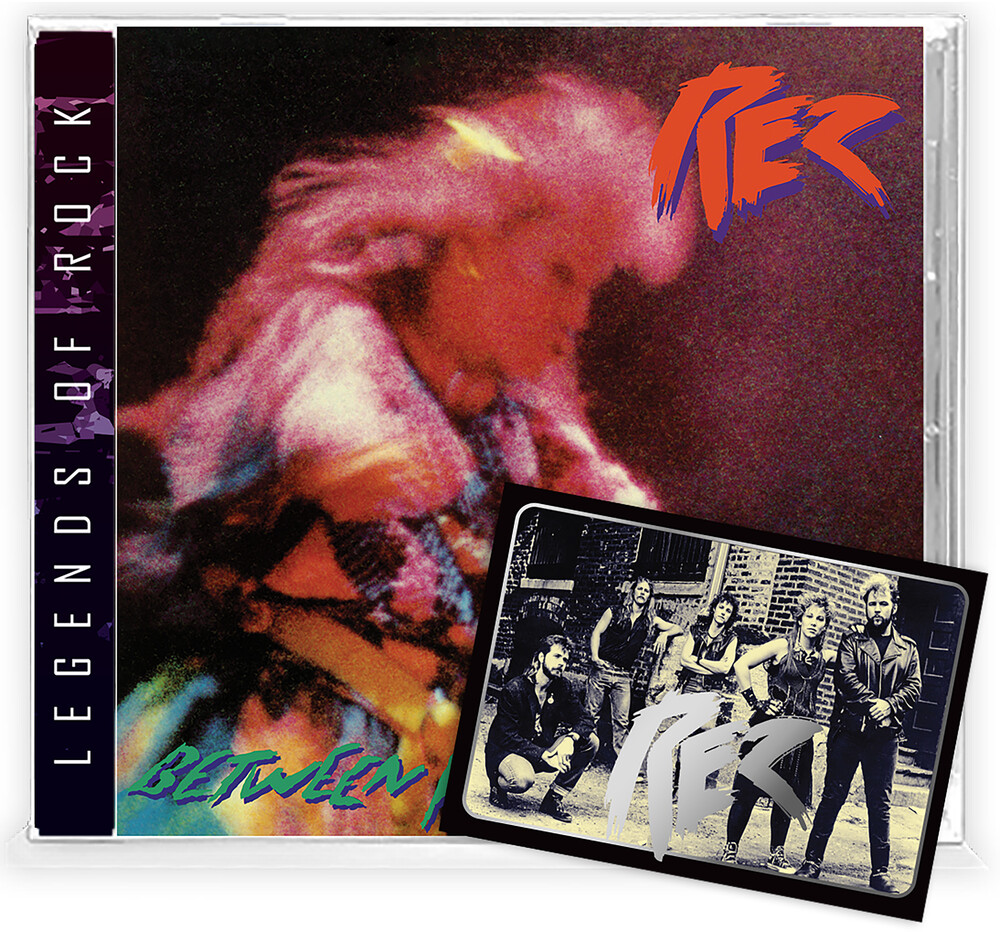 Between Heaven and Hell was released in 1985, which is one of the most magical/special times in music. Something happened this year and music just began to explode with all the right combinations. This album is a perfect example. It was GOLD for Christian Rock fans. 9 out the 10 songs was huge hits for fans. A true cross-over to the mainstream, Between Heaven and Hell pulled no punches about God and ministry to others but was a directly evangelistic leaving listeners the option of drawing their own conclusion. Love Comes Down was a rather high dollar music video that saw regular rotation on MTV for a stint, something that most bands with the exception of Petra and Stryper were not able to convince labels to do. By 1985, the issue of apartheid in South Africa had come to national prominence in pop music with the release of Artists United Against Apartheid's "Sun City", and although REZ had already addressed the subject several years prior on 1979's Rainbow's End, "Zuid Afrikan" reminded listeners that the issue was still of importance to the band. Between Heaven 'N Hell include the closing track, "2,000," and "Shadows," which became a live favorite due to it's unflinching depiction of the destructiveness of teenage suicide, a topic even more relevant today. Now remastered with a LTD Collectors trading card in elite quality expanded packaging with readable lyrics and photos.
HOURS: Mon 11am-7pm Tues / Wed / Thurs 11am-9pm Fri 11am-10pm Sat 10am-10pm Sun 11am-7pm
This website uses cookies to personalize content and analyse traffic in order to offer you a better experience.
I accept Learn More
back to top