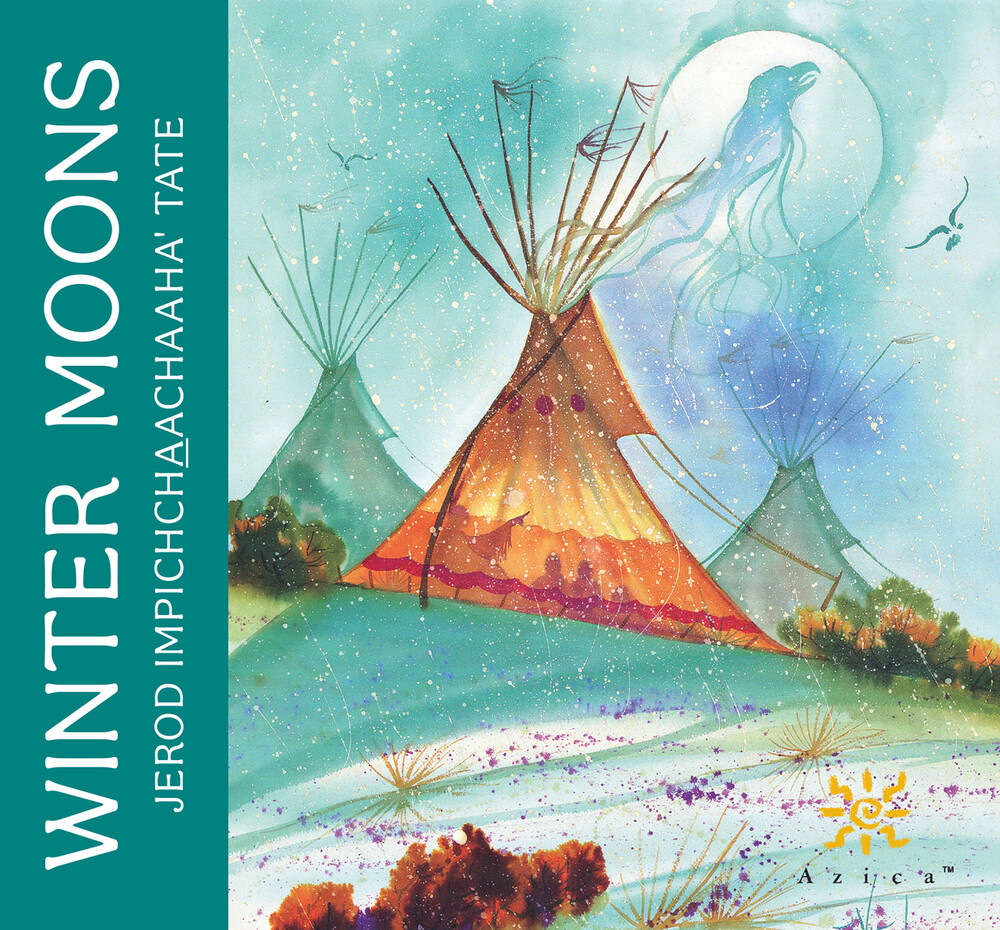 Chickasaw Composer Jerod Impichchaachahaa' Tate's first major composition is released here. It was commissioned for a ballet of American Indian legends and stories. Every American Indian tribe has it's own stories. Some are serious, historical narratives. Others are bedtime stories for children, usually carrying a moral. Still others are simply fun tales. Whatever the story or occasion, traditionally, they are told under the "Winter Moons." Jerod Impichchaachaaha' Tate, is a classical composer, citizen of the Chickasaw Nation in Oklahoma and is dedicated to the development of American Indian classical composition. His Washington Post review states that "Tate is rare as an American Indian composer of classical music. Rarer still is his ability to effectively infuse classical music with American Indian nationalism."
HOURS: Mon 11am-7pm Tues / Wed / Thurs 11am-9pm Fri 11am-10pm Sat 10am-10pm Sun 11am-7pm
This website uses cookies to personalize content and analyse traffic in order to offer you a better experience.
I accept Learn More
back to top