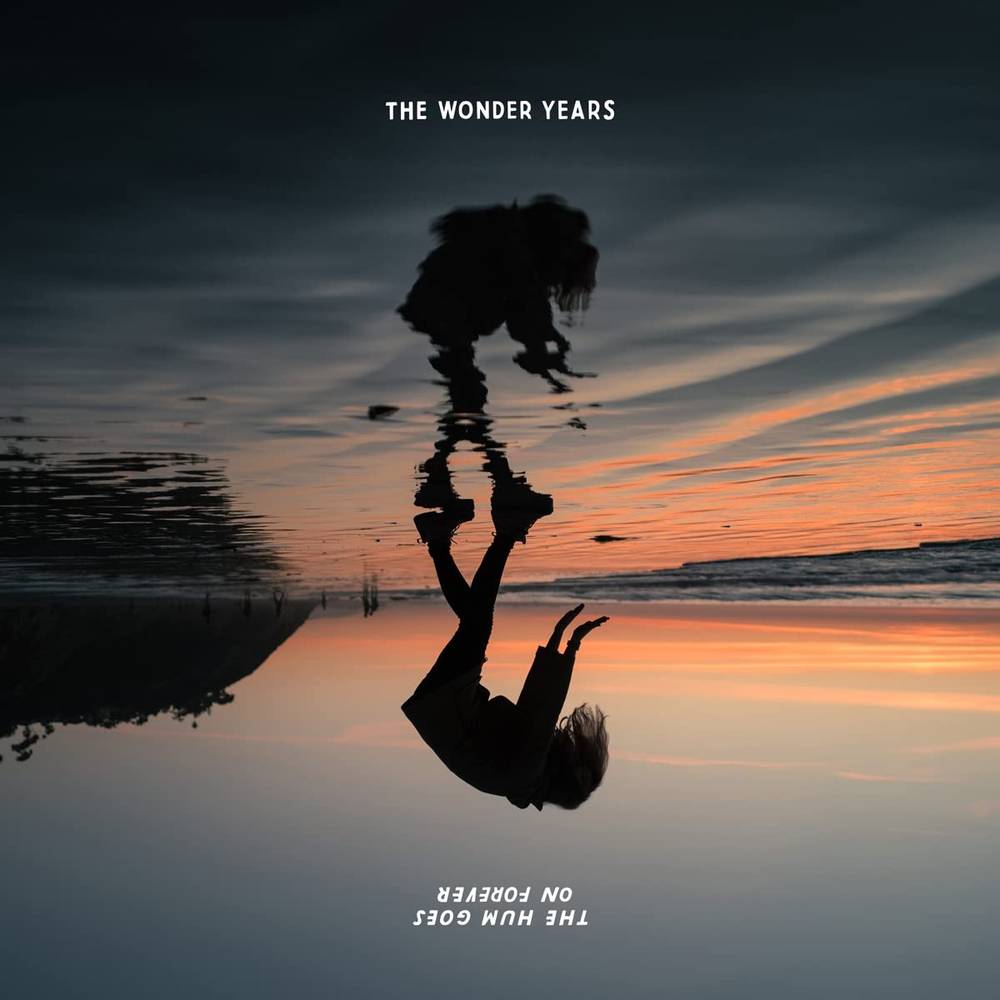 Limited blue colored vinyl LP pressing in gatefold jacket. The Wonder Years is a band. That descriptor both defines and understates the rock band that has released some of the most life-affirming, cultural touchstones of the 2010's and 2020's. On the band's fifth full length studio album, The Hum Goes On Forever, The Wonder Years created the most "The Wonder Years" album in their career. With their trademark call-backs to previous songs/albums, and thought-provoking and heartfelt vulnerability on display, The Hum Goes On Forever is one for The Wonder Years' fans, for anyone who listens, anyone who needs it, everyone who's grown up with the band and has sought, and continues to seek, refuge in their songs.