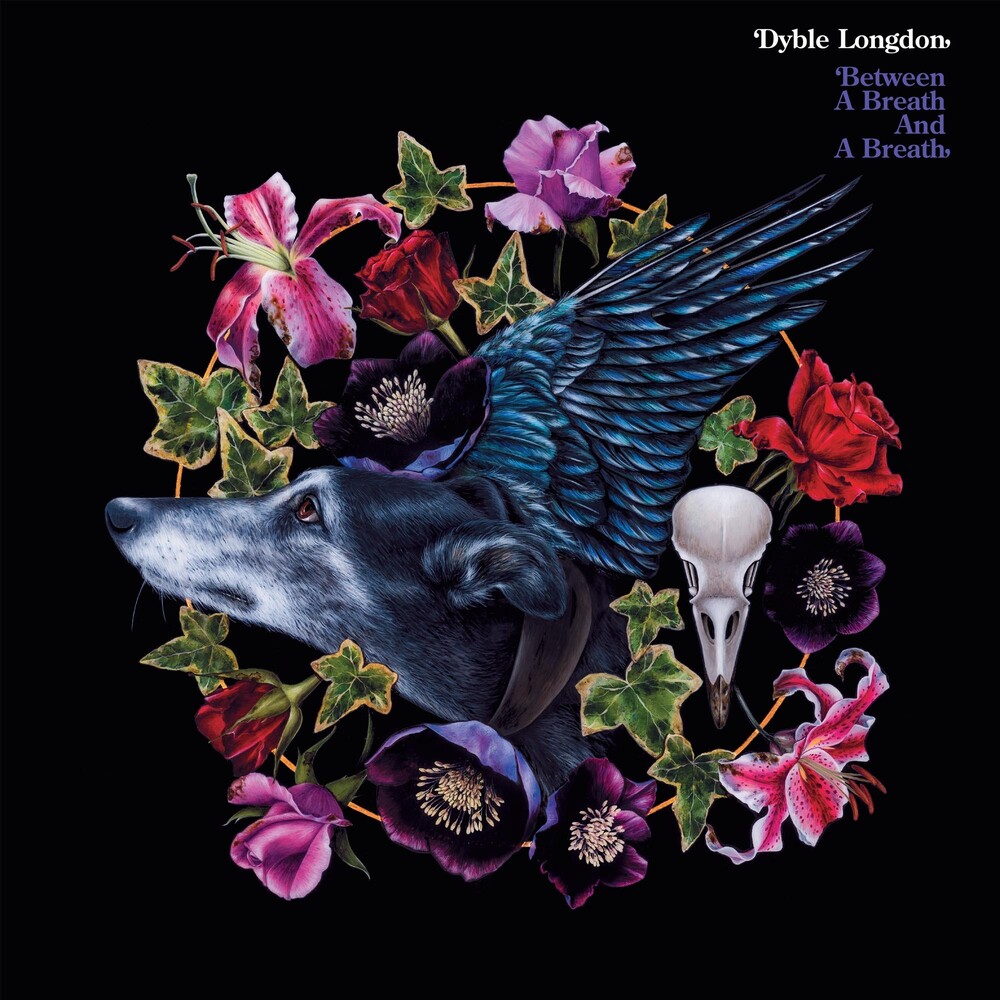 Dyble Longdon is a collaboration between iconic vocalist Judy Dyble (ex Fairport Convention, Trader Horne) and Big Big Train songwriter and frontman David Longdon. They release their highly anticipated album Between A Breath And A Breath on 25th September. The album contains seven original compositions with all lyrics by Judy Dyble and music and production by David Longdon. The songs are, at times, haunting and, at others, beautifully fragile. This collaboration with David Longdon is something Judy Dyble has hoped for for some time. I first heard David sing with Big Big Train at King's Place in London 2015 and immediately decided that I really wanted to sing with him someday. And here we are with a collaborative album, which I think is wonderful! She said. About the Artist: A statement by David Longdon after the awfully sad passing of Judy Dyble: Judy and I both knew that it was a good possibility that our album might be her last. She told me that she had been diagnosed with lung cancer at the conclusion of Big Big Train's UK Tour 2019. It had become a race against time to complete the album, so one week after the tour I began working at The Playpen recording studio in Bristol with Patrick Phillips and Sarah Ewing, making Between A Breath And A Breath. Thankfully we had recorded all of Judy's vocals for the album some months earlier at Real World studios in Box. Despite the realisation that Judy's health was gradually deteriorating, we decided that we would make the record that we'd always intended to make. The words to these song were given a greater and more profound meaning in light of what she was going through. We both managed to sign off the artwork and the final mastered mixes together. Although she was accepting of her circumstances, she really wanted to read the reviews and see it's reception in the world. She said she was sorry that she had to leave me, to represent our album alone. I said that it would be my honour to bring our music into the world. Judy passed away on the 12th of July 2020. I miss her greatly. Fellow founder member Simon Nicol: Judy was ever a childhood friend to me first and foremost, and now Cancer has taken her after a long fight. But she'll remain as I always saw her: kind and gentle, shy but hilarious, wistful but focussed. She surrounded herself with loveliness, loved her kids and grandchildren, and adored her rescued greyhounds. Farewell, lovely.
HOURS: Mon 11am-7pm Tues / Wed / Thurs 11am-9pm Fri 11am-10pm Sat 10am-10pm Sun 11am-7pm