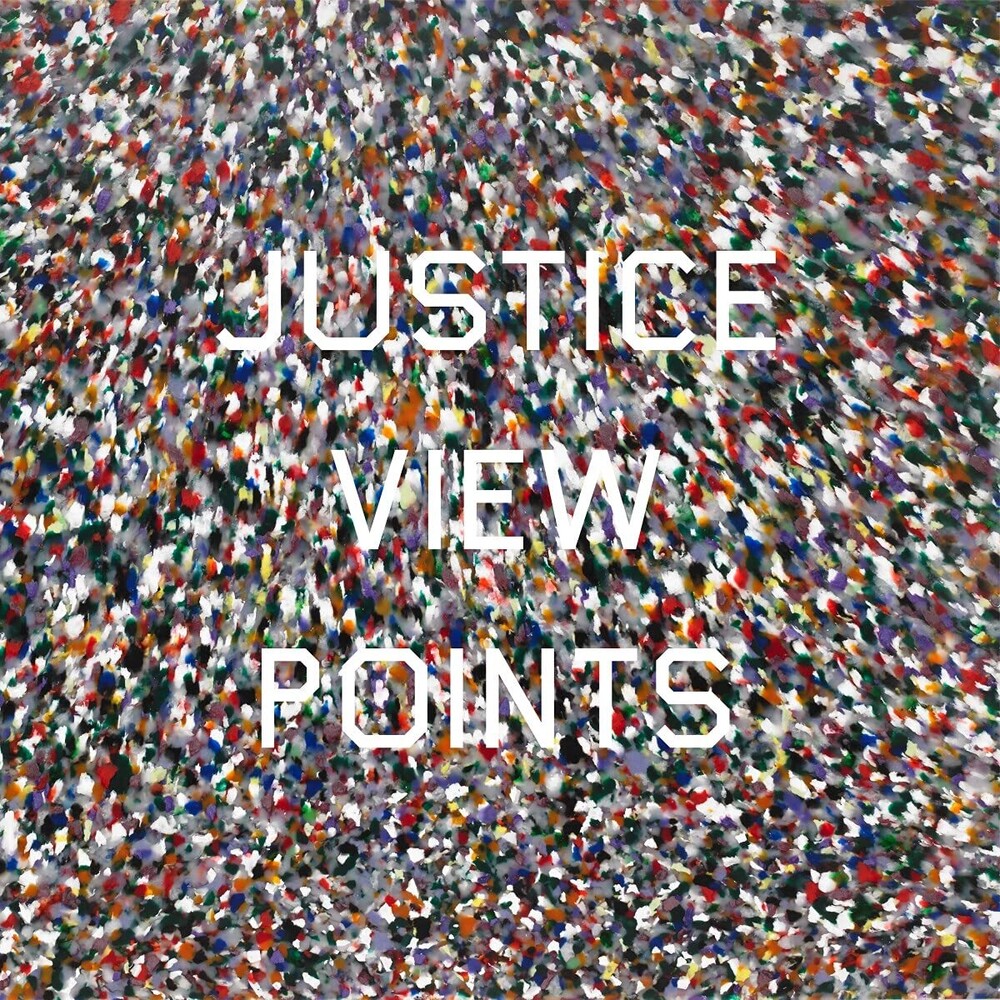 Justice reissues his pioneering debut album Viewpoints on Hydrogen Dukebox, 23 years after it was first released. Since it first dropped in 1998, Viewpoints, the debut album by UK producer Justice, aka Tony Bowes, (not to be confused with the French duo who came much later) has been celebrated as one of the most influential albums by DJs and producers across the spectrum of electronic music. The 11-track album was the product of a fevered burst of creativity and experimentation that explored Justice's many influences, resulting in the creation of unheard-before sonic hybrids. Now, Viewpoints, originally released on cult imprint Recordings Of Substance, is being reissued by Hydrogen Dukebox Records, complete with striking new artwork and on vinyl for the very first time with all 11 tracks. After the success of his early hardcore and ambient jungle records which were made with frequent collaborator Blame, Justice was keen to strike out on his own. Eager to escape being pigeonholed as a Drum and Bass artist, in 1997 he set to work on Viewpoints, incorporating a variety of genres and moods and free from categorisation. The low-slung drums and dreamy bleeps of 'Breaker One Nine' (featured on Sky Sports links in summer 1998) hint at his love of hip-hop production. 'Gemini Reprise' mixes moody soundtrack samples with beats doused in dub FX, and the tumbling jungle breaks of 'Westside Centre' are surrounded by sparkling synths, like the gleams from some futuristic chrome vehicle. Especially prevalent on the album is the influence of Detroit Techno. The album's centrepiece, 'Aquisse' mixes crisp Drum and Bass-styled drums with a warm funk bassline and shimmering pad textures to create what sounds like a dream collaboration between the Motor City and London. Recently played by Doc Scott on his Rinse FM show, listeners who asked for a track ID were astonished to be told the tune was over 20 years old, affirming Viewpoints as an album that truly was ahead of it's time.
HOURS: Mon 11am-7pm Tues / Wed / Thurs 11am-9pm Fri 11am-10pm Sat 10am-10pm Sun 11am-7pm
This website uses cookies to personalize content and analyse traffic in order to offer you a better experience.
I accept Learn More
back to top