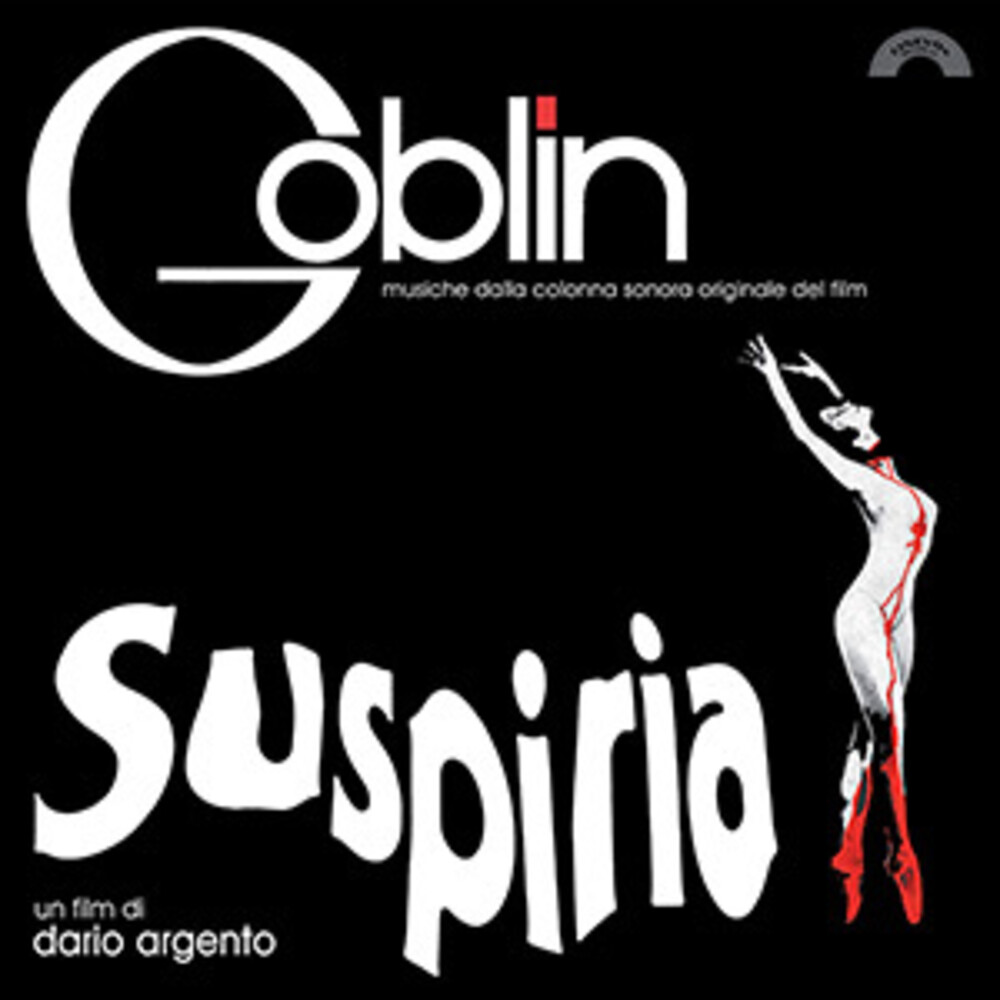 Limited 180-gram transparent purple colored vinyl. After the incredible debut of "Profondo Rosso", the soundtrack of the 1975 film of the same name directed by Dario Argento, no one could have imagined that shortly afterwards the Goblin's would be able not only to equal but even further refine what was already expressed in their record debut. Contrary to "Profondo Rosso", composed in part by Giorgio Gaslini, "Suspiria" is a 100% Goblin album, the result of a choral work in which every single component was inspired at the highest levels. Here the band was able to experiment more with courageous and unpredictable solutions for the time, such as the use of bouzouki, celesta, tribal sounds, effects on the voice and on musical instruments of all kinds, all combined perfectly with the progressive and jazz-rock typical of the mid-70s Goblin's. Together with "Profondo Rosso" and "Roller" (1976 instrumental album released outside the film scene and soundtracks), "Suspiria" was for the Goblin's the third center in just three years, an LP that still plays incredibly innovative and... scary! Another masterpiece, a must have!
HOURS: Mon 11am-7pm Tues / Wed / Thurs 11am-9pm Fri 11am-10pm Sat 10am-10pm Sun 11am-7pm
This website uses cookies to personalize content and analyse traffic in order to offer you a better experience.
I accept Learn More
back to top