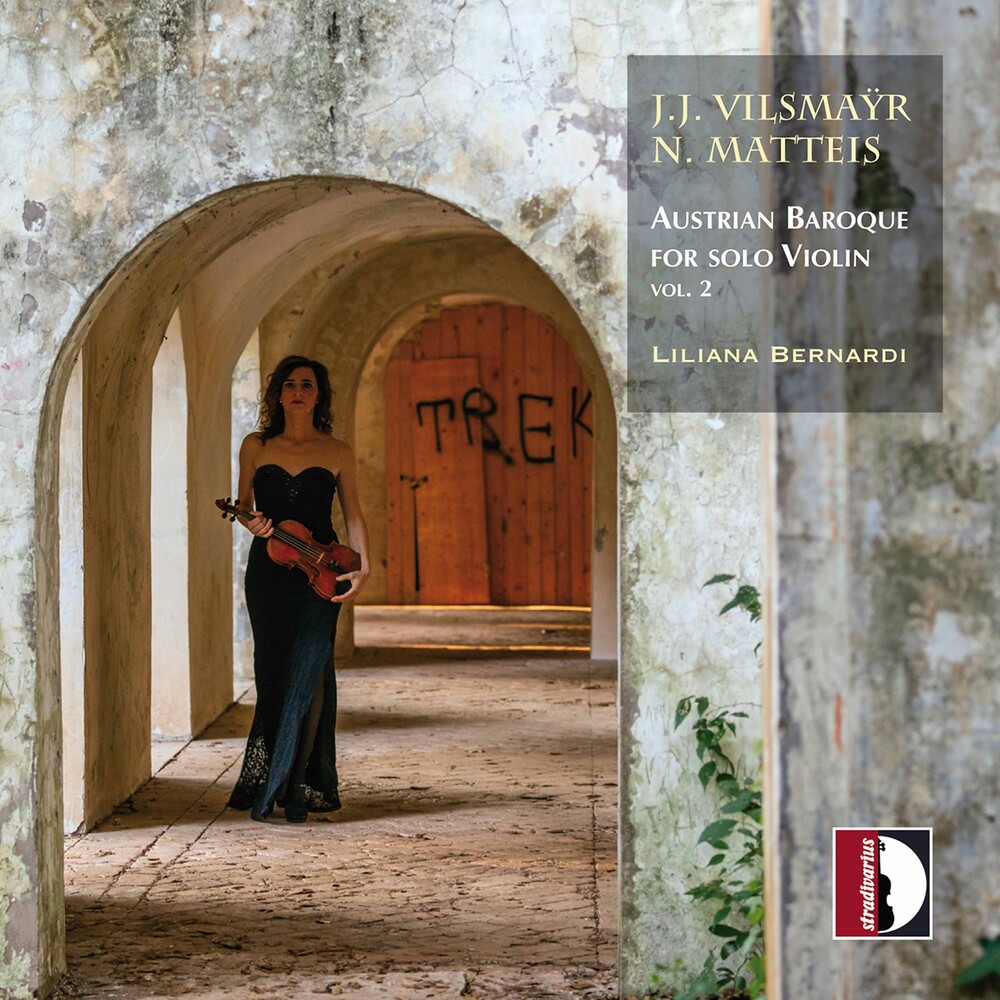 People who are passionate about music will soon have to carry out careful investigations in the ancient districts of the Austrian musical baroque, because these indeed seem to present themselves today as parts of a land rich in forgotten music. But we want to be quite close to them. With this recording we in fact enter again the period of the late 17th and early 18th centuries and our initiative is particularly interesting with regard to the graceful paths of Austrian violinism. Many have already come to love an important author of that time such as the great von Biber (1644-1704) quoted in the previous album (Austrian Baroque for violin solo) with sequence of his Rosary. But then we proceeded to the discovery of Johann Vilsmayr, who endowed us with his crystal-clear music, which rises towards high horizons. Also underlined by the outstanding interpretation of the violinist Liliana Bernardi, in this second release, under the auspices and support of the Associazione Nazionale Italia-Austria. In the present recording we turn to the second part of Vilsmay's "partite" and of course our interest grows, if we only think of the great surprise stirred up in us by the Salzburg Master on the previous album. After all, to understand him we just dispose of his musical soul, because so little is known about his life. However, there is no wavering: we are confronted with a great musician, who makes use of a pure speech, full of curiosity for life.
HOURS: Mon 11am-7pm Tues / Wed / Thurs 11am-9pm Fri 11am-10pm Sat 10am-10pm Sun 11am-7pm