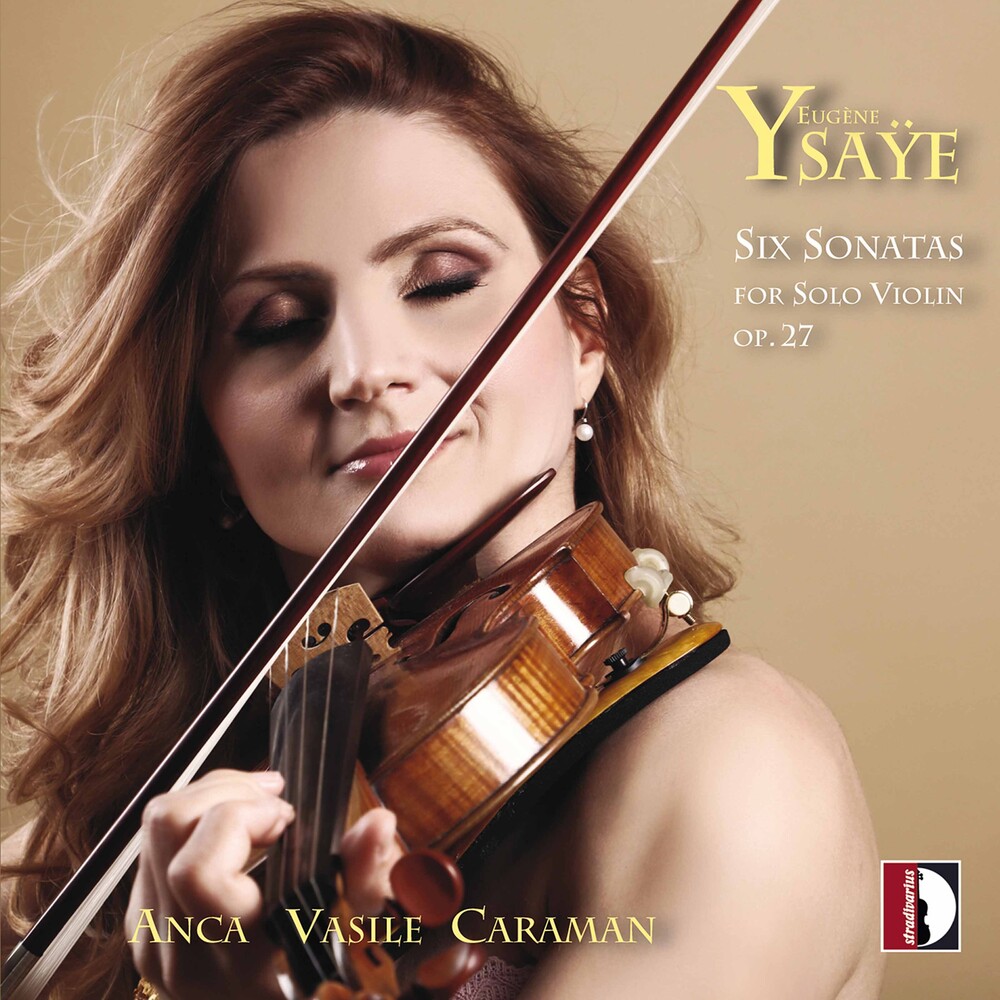 EugĂšne YsaĂże (LiĂšge, 16 July 1858 - Brussels, 12 May 1931) is known to have conceived the idea of writing a cycle of six sonatas for solo violin during a concert in July 1923, while listening to his great contemporary musician Joseph Szigeti play Johann Sebastian Bach. He locked himself in his room, instructed not to be disturbed except to receive his meals, and over the next twenty-four hours sketched out the six pieces that would become his op. 27. Although the anecdote is historically well-founded, it is doubtful that a cycle destined to become a monument to violin art only in the twentieth century - what Bach's sonatas and partitas were for the eighteenth century and Paganini's Caprices for the nineteenth - can be reduced to an extemporaneous creative act, rather than the result of a meditated compositional project. A glance at the sonatas as a whole is enough to grasp the signs of a precise plan, which stemmed from the desire of a virtuoso, who was about to hang his bow, to write his artistic and technical testament by highlighting the profound connections between the legacy of tradition and the most innovative achievements in the music of his time
HOURS: Mon 11am-7pm Tues / Wed / Thurs 11am-9pm Fri 11am-10pm Sat 10am-10pm Sun 11am-7pm
This website uses cookies to personalize content and analyse traffic in order to offer you a better experience.
I accept Learn More
back to top