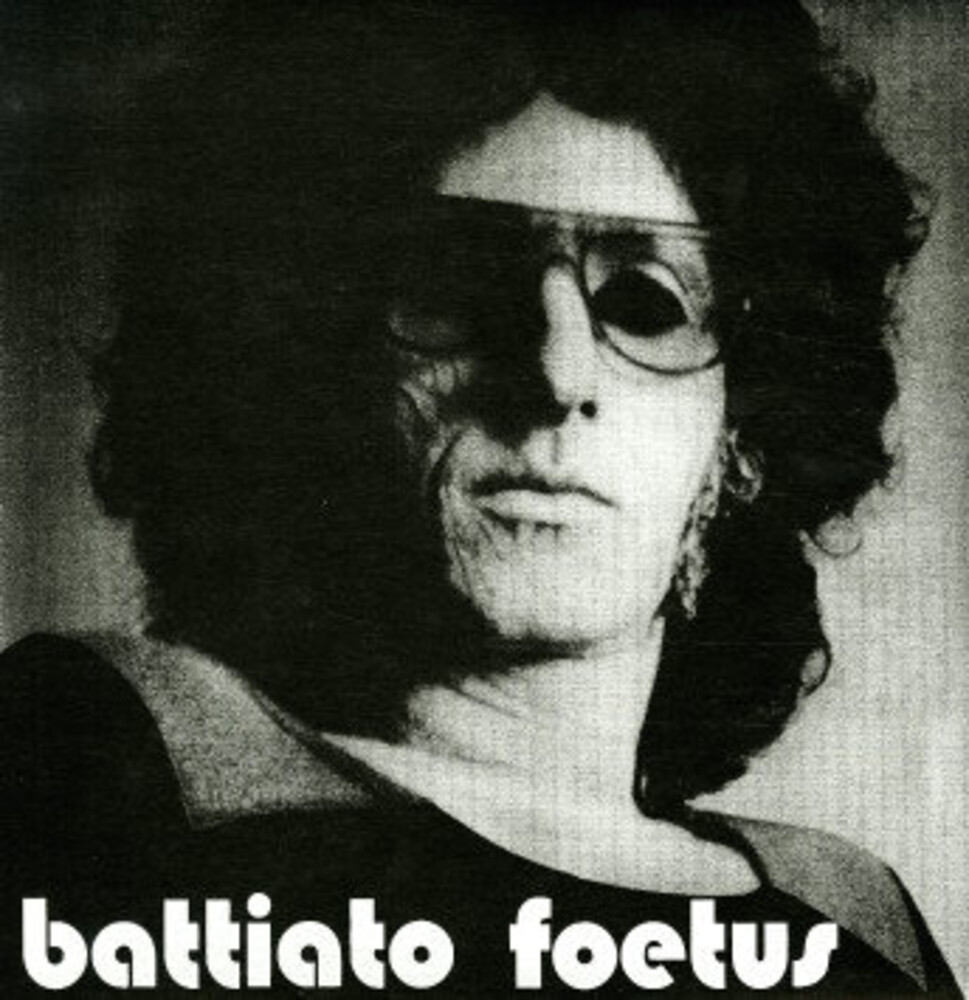 An internationally known artist, Franco Battiato has been everything in his long career, from beat singer to avantgarde performer, producer, contemporary music composer. His beginnings lay in the mid 60's, with many singles released with no particular success, the first two under his real name of Francesco. He had left the native Sicily (he was born in Jonia, near Catania in 1945) moving to Milan around 1965. In 1970 after his collaboration with Osage Tribe (that he quit before their only album Arrowhead) he had a record deal with Bla Bla, releasing his first solo album in 1972. Foetus, housed in a outrageous cover (reproducing a foetus) was definitely a prog album, but a very original one, with a minimalist sound mainly based on the use of a VCS3 synth, unusual lyrics, complex arrangements. Two tracks, Energia and Una cellula were also released as single.
HOURS: Mon 11am-7pm Tues / Wed / Thurs 11am-9pm Fri 11am-10pm Sat 10am-10pm Sun 11am-7pm
This website uses cookies to personalize content and analyse traffic in order to offer you a better experience.
I accept Learn More
back to top