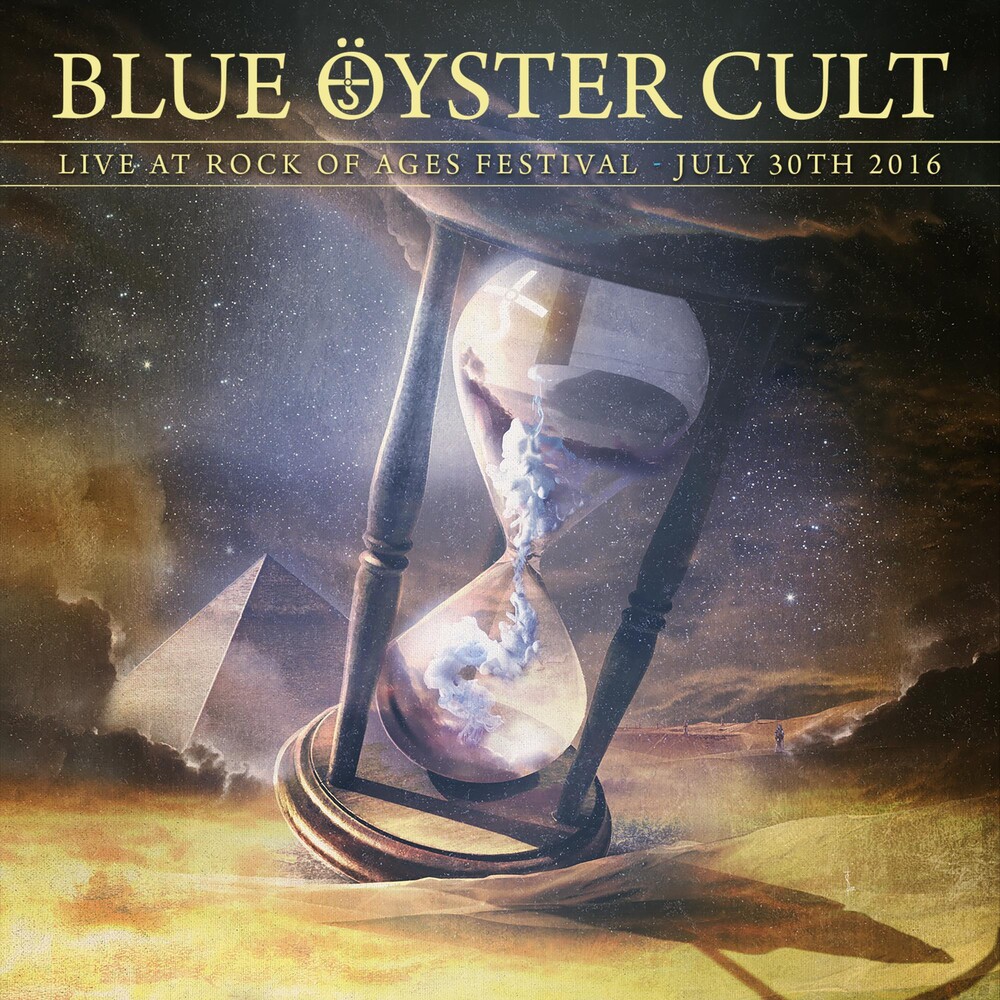 Blue Öyster Cult and Frontiers Music Srl continue their release of archival treasures from the band's vault with the December 4, 2020 release of "Live At Rock Of Ages Festival 2016" on Blu-ray. BÖC played, as they always do, an inspired set on the second day of the Rock of Ages Festival 2016 in Seebronn, Germany. One of the band's few appearances on German soil in the past few years, the set is now available for fans to enjoy, both with their ears and eyes, in the comfort of their own home. - One of the most popular and enduring Classic Rock bands of the '70s. Archival catalog live release sought after by the band's fanbase. Comes after the bands' recently released new studio album (first in early 20 years). One of two releases that are the last round of archival releases for the band. BLU-RAY
HOURS: Mon 11am-7pm Tues / Wed / Thurs 11am-9pm Fri 11am-10pm Sat 10am-10pm Sun 11am-7pm