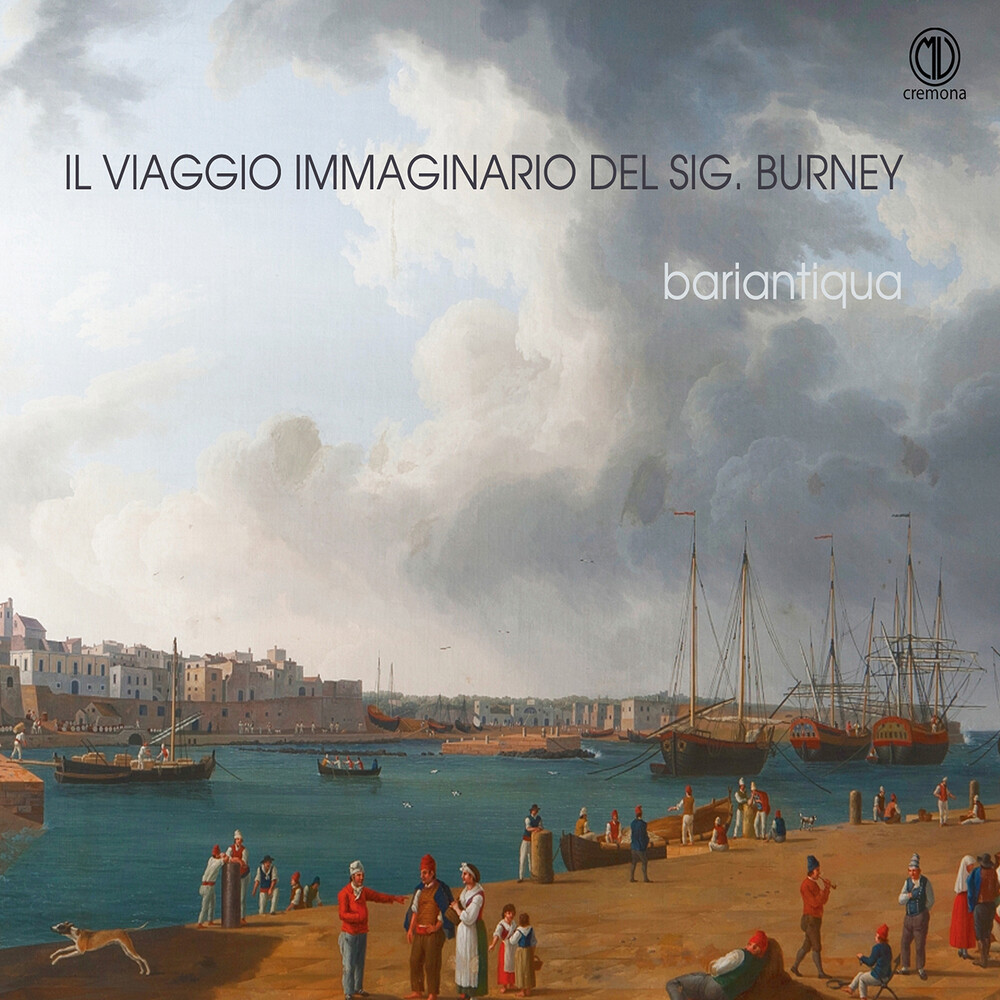 November 7th, 1770: after crossing the English Channel, the whole of France and visiting the main cities of Italy, once he arrived in Naples, Charles Burney concluded his journey and returned to London. The English musician, composer and historian had left England in June of the same year, undertaking a journey through the two most prolific nations for the music of his time, with the aim to meet the continent's most famous intellectuals and musicians. His ultimate goal was to compile a chronicle of his journey, which would see the light of day the following year, with the title The Present State of Music in France and Italy. This volume will not only constitute a precious element for the knowledge of numerous facts reported by first hand sources, but it will also be an element of fundamental aid for the reception of some composers of the modern era. Naples, represented a sort of limit. On the one hand, the findings of Herculaneum of 1738 and those of Pompeii of 1748 presaged that, by proceeding south, it would have been possible to admire wonderful landscapes and interesting ancient remains. On the other hand, the lack of roads and the widespread presence of brigands would make one desist from continuing the journey. What musical realities would Charles Burney meet if he continued the journey? The present album proposes the discovery of an almost unknown musical world, together with unpublished works by Neapolitans composers Leonardo Leo and Alessandro Scarlatti, and other pieces by composers from southern Italy as Cristofano Caresana, Giuseppe Avitrano, Pietro Franchi, Andrea Chiarelli e Giacomo Insanguine.
HOURS: Mon 11am-7pm Tues / Wed / Thurs 11am-9pm Fri 11am-10pm Sat 10am-10pm Sun 11am-7pm
This website uses cookies to personalize content and analyse traffic in order to offer you a better experience.
I accept Learn More
back to top