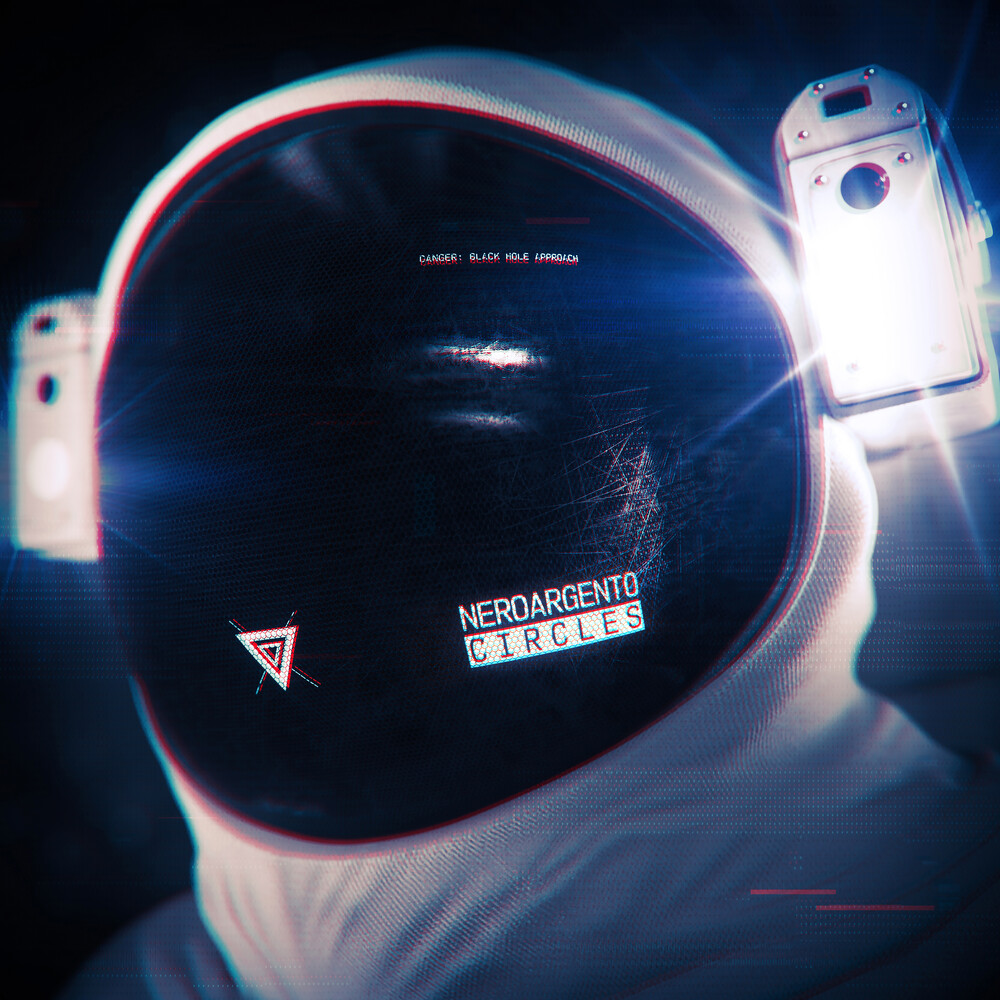 "Circles" is Neroargento's fifth studio album and it takes a step back to the original "industrial" roots as well as a step forward into a more mature and experimental sound. Known in the crossover scene as a solo artist, and founding member of the industrial metal act The Silverblack, Neroargento has been involved in over 40 records to date including the "Princess Ghibli" compilation, a very well known collection in Japan that has sold several thousand copies along with performing multiple times at the "New Years World Rock Festival", an event by Yuya Uchida. Neroargento's tracks have also been featured in several official gameplay trailers, displayed on renowned websites as Warcraftmovies and Machinima plus his solo albums were released as special editions in Japan. Among many collaborations as a producer, musician, and remixer, Neroargento has worked with artists such as Dead By Sunrise, Vamps, Disarmonia Mundi, Rise To Fall, The Stranded, Massive Ego, Lady Faith alongside remixed songs for fan clubs of KORN, The Prodigy, Gorillaz.
HOURS: Mon 11am-7pm Tues / Wed / Thurs 11am-9pm Fri 11am-10pm Sat 10am-10pm Sun 11am-7pm