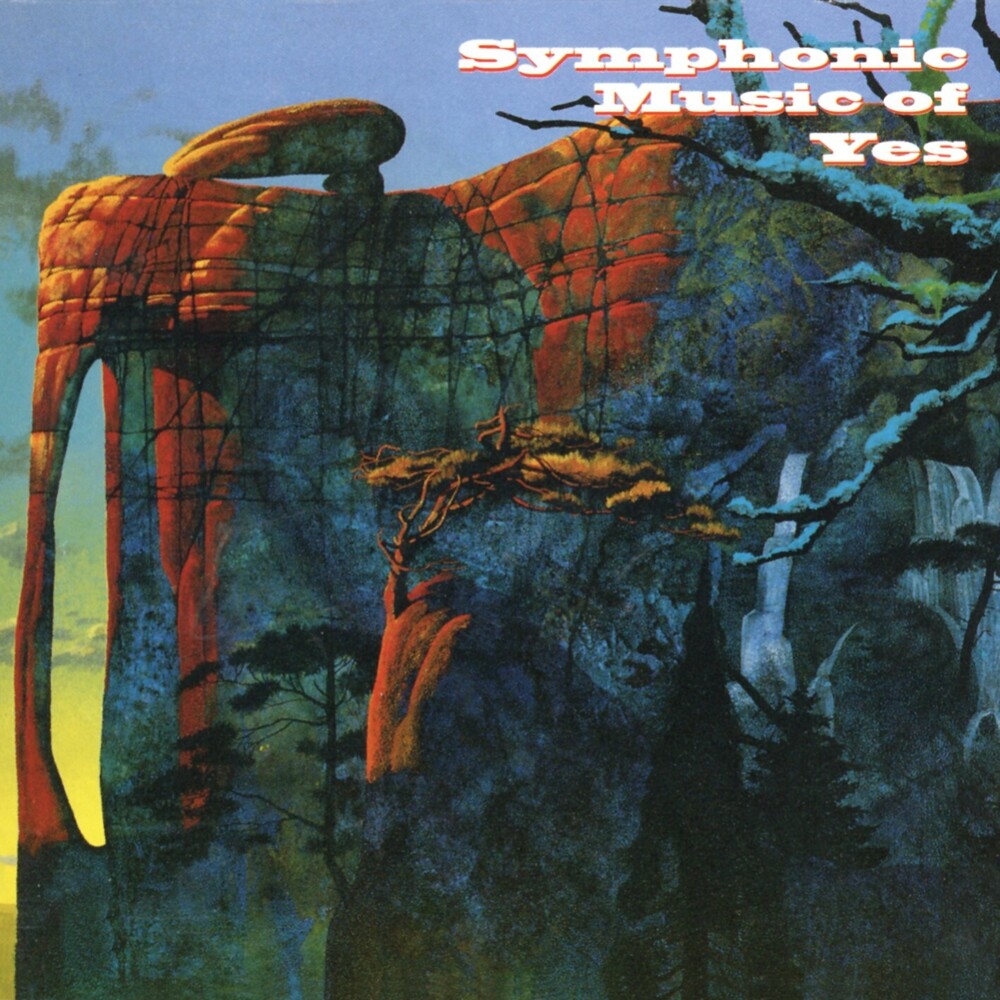 Released in 1993, this album pitches the weight of the London Philharmonic Orchestra on a selection of Yes classics, with the involvement of Yes alumni Jon Anderson, Steve Howe and Bill Bruford, under the auspices of arranger Dee Palmer (formerly David Palmer). Palmer had previously worked with Jethro Tull, and had released a succession of symphonic tributes for the RCA label featuring the music of Jethro Tull, Genesis, and Pink Floyd. Adding still further to the Progressive Rock credibility of this release is the presence of recording engineer Alan Parsons, by then a recording artist in his own right, but who as a sound engineer had engineered the Pink Floyd classic Dark Side of the Moon. And the cover art is provided by no less than Roger Dean whose vistas of imaginary, alien landscapes featured on many of the classic Yes albums. This collection is a very worthwhile re-interpretation of choice items from the Yes back catalogue now released as a double limited edition 500 only LP on blue vinyl.
HOURS: Mon 11am-7pm Tues / Wed / Thurs 11am-9pm Fri 11am-10pm Sat 10am-10pm Sun 11am-7pm
This website uses cookies to personalize content and analyse traffic in order to offer you a better experience.
I accept Learn More
back to top