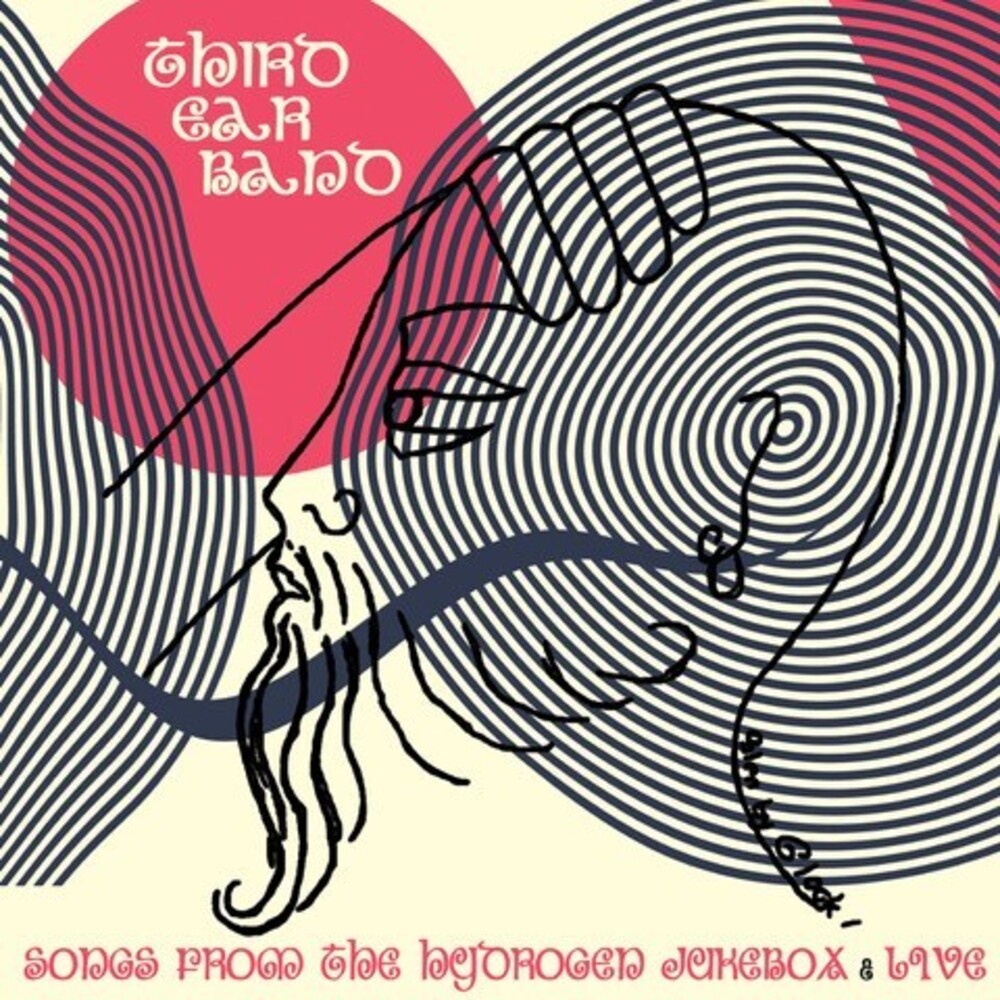 The Third Ear Band first arrived on the scene in the mid 60s as part of the whole underground movement. They were a favourite at clubs such as UFO and The Middle Earth and they also opened The Rolling Stones' free concert in Hyde Park on 5th July 1969. As an experimental band using violins, oboe, cello, viola, and hand percussion instruments they didn't play songs as such but improvised music drawing on Eastern raga forms, and European folk, with experimental and medieval influences creating extended instrumental pieces somewhat in the manner of some of Terry Riley's work, best described as Electric Acid Raga. The band reformed in the late 80s, still led by Glen Sweeney and continued to record up until the late 90s. This 2 CD set features the album Songs from The Hydrogen Jukebox (the original name of the band stolen from Allen Ginsberg) along with a live recording originally released in 1996.
HOURS: Mon 11am-7pm Tues / Wed / Thurs 11am-9pm Fri 11am-10pm Sat 10am-10pm Sun 11am-7pm
This website uses cookies to personalize content and analyse traffic in order to offer you a better experience.
I accept Learn More
back to top