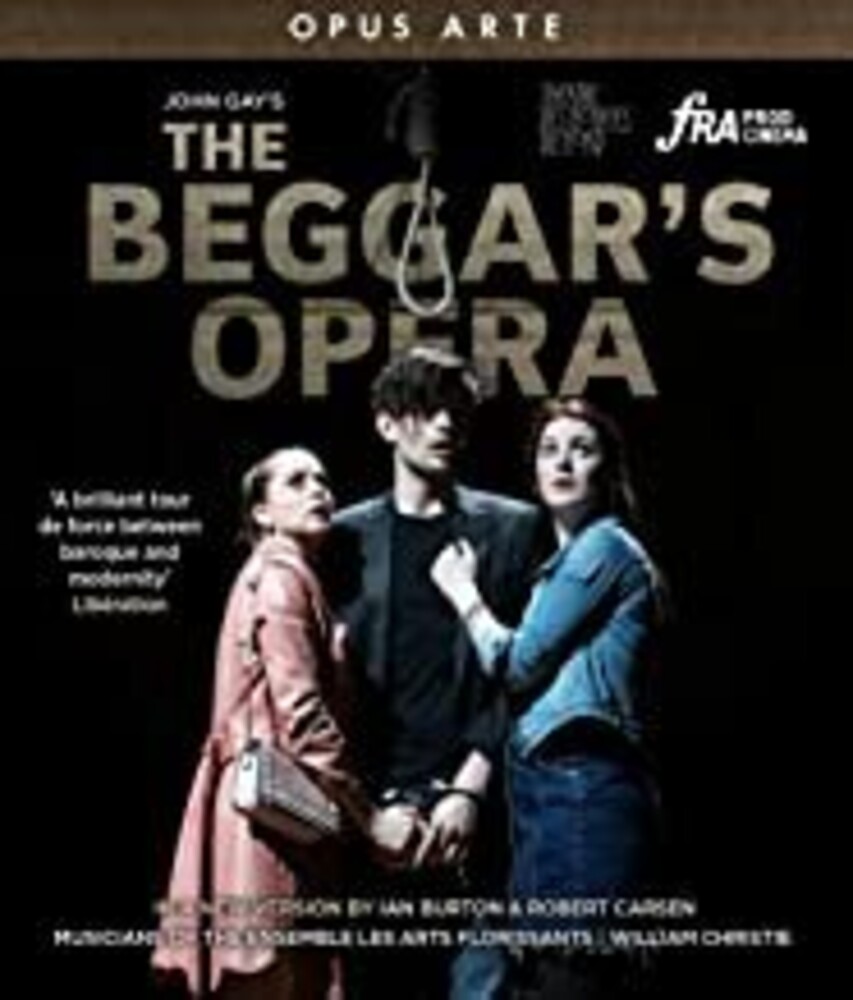 Written by John Gay in 1728, The Beggar's Opera is widely considered to be the first musical comedy, and one that pre-empted by about 300 years the current vogue for " jukebox " productions, which create a plot to fit around hit songs. Gay took some of the best-known tunes of his day, both classical and popular, and worked them into a savagely satirical tale set amongst London's thieves, pimps and prostitutes. Wildly popular from it's first performance, The Beggar's Opera has been the basis for numerous stage, musical and cinematic adaptations ever since. It explores a cynical world where capitalist greed, crime and social inequality are the norm. Robert Carsen's new take on this classic is indeed "A brilliant tour de force between baroque and modernity" (Liberation).
HOURS: Mon 11am-7pm Tues / Wed / Thurs 11am-9pm Fri 11am-10pm Sat 10am-10pm Sun 11am-7pm