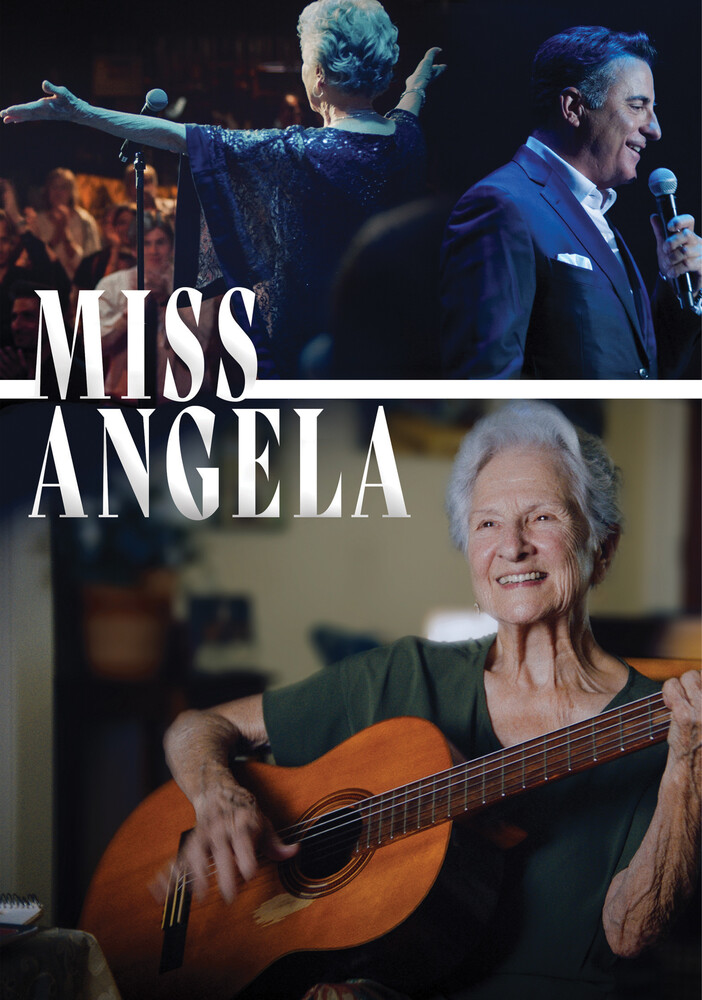 An authentic new voice has been revealed. If you've never heard of Angela Alvarez that's because the 93 year old Cuban-American has just had her lifetime's work of songs discovered. Fellow Cuban-American and refugee, actor ANDY GARCIA narrates (and plays in her band!) the momentous and inspiring story of Angela's flight from Cuba in the 1960's and subsequent 'ordinary' life as wife, mother and working woman who hid her childhood ambition to be a singer and songwriter. Only when her Grandson, Carlos Alvarez, now a successful composer in Hollywood, asked about the 'traditional' Cuban folk songs she had been singing to generations of the family, did he unearth a catalogue of original songs, charting her traumatic life. Now with the music recorded by world renowned Cuban musicians from the Buena Vista Social Club and Grammy award winners, 91 year old Angela Alvarez is ready to start her career.
HOURS: Mon 11am-7pm Tues / Wed / Thurs 11am-9pm Fri 11am-10pm Sat 10am-10pm Sun 11am-7pm