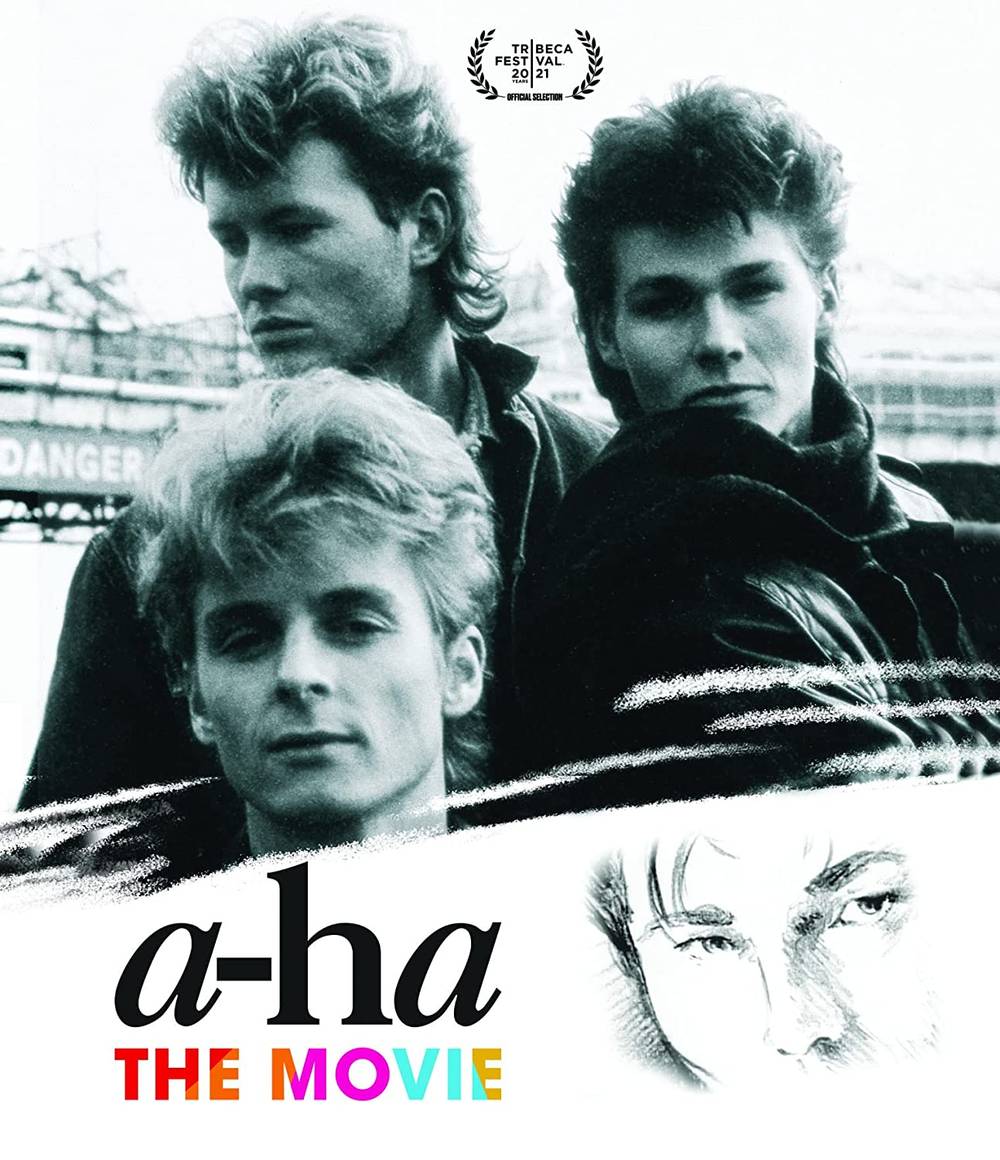 The music of Queen and the Velvet Underground instilled a sense of destiny in 3 teenagers living in 1970s Norway. That dream led to A-ha: featuring keyboardist Magne Furuholmen, vocalist Morten Harket, and guitarist Pål Waktaar-Savoy. Take on Me was one of the biggest pop songs ever made and made these teens global superstars. 36 years and 50 million albums later, a-ha still sells out arenas worldwide - but can they mend broken friendships to get on stage and create new music still? Everybody remembers the iconic video, but most Americans don't know that there have been 10 studio albums and 5 live albums since their debut. a-ha -The Movie follows the band over their entire career, telling the full story of how three young men followed their impossible dream of becoming worldwide pop stars and what happened after that. a-ha still creates magic on stage with their melancholic and timeless music. They tour the world but drive in separate cars and stay apart backstage. They only meet on stage, while doing the one thing they love. The film closely portrays the challenging creative and personal dynamics of a group of three strong individuals. A story of great music, big ambitions, broken friendship - and maybe forgiveness.
HOURS: Mon 11am-7pm Tues / Wed / Thurs 11am-9pm Fri 11am-10pm Sat 10am-10pm Sun 11am-7pm
This website uses cookies to personalize content and analyse traffic in order to offer you a better experience.
I accept Learn More
back to top