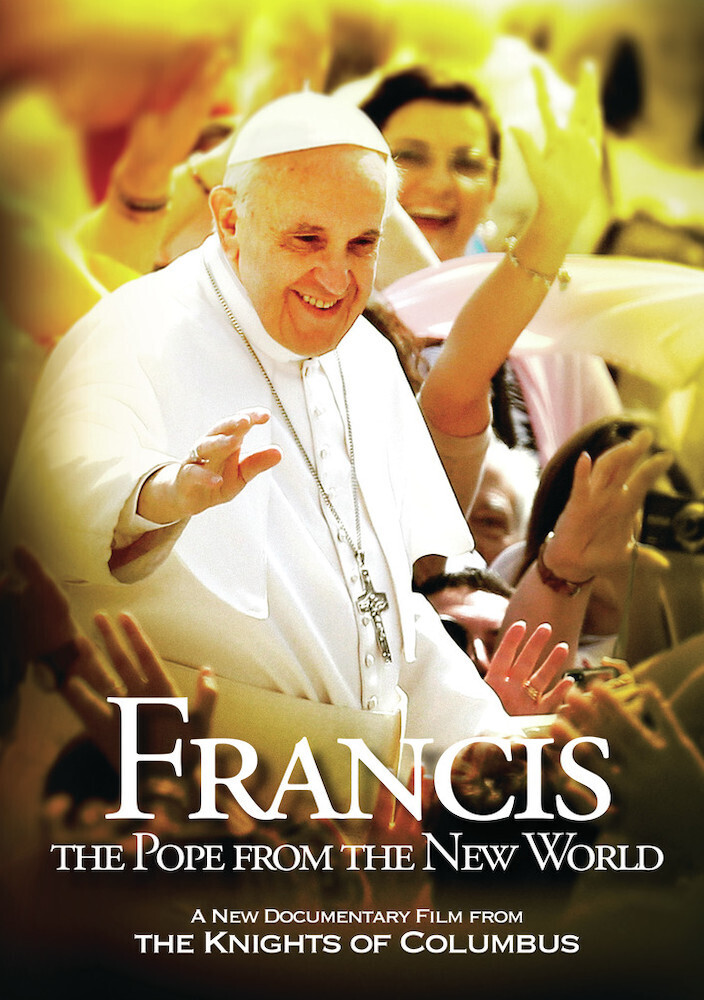 On March 13, 2013 the world was introduced to Pope Francis. He was the first Pope from the Americas, the first Jesuit, and the first to take the name Francis. Within days he had captured the hearts of the world through his gestures of humility and care for the common man. Yet he remained largely unknown. Francis: the Pope From the New World unveils the personality, passion and extraordinary faith of the new Pope. Shot on location in Buenos Aires, and featuring interviews with close friends, collaborators, and his official biographer this documentary film traces the remarkable rise of Jorge Mario Bergoglio. From growing up surrounded by soccer games and tango music to his defense of the poor and marginalized of Buenos Aires during his time as Archbishop, this film explores the abiding compassion and unwavering resolve of a priest, a bishop and now a Pope seeking to bring the Church to the frontiers of society. From overcoming the challenges of the day-including Argentina's Dirty War to his tireless advocacy for the poor and marginalized, Francis: the Pope From the New World paints an indelible portrait of a towering figure of our time.
HOURS: Mon 11am-7pm Tues / Wed / Thurs 11am-9pm Fri 11am-10pm Sat 10am-10pm Sun 11am-7pm
This website uses cookies to personalize content and analyse traffic in order to offer you a better experience.
I accept Learn More
back to top