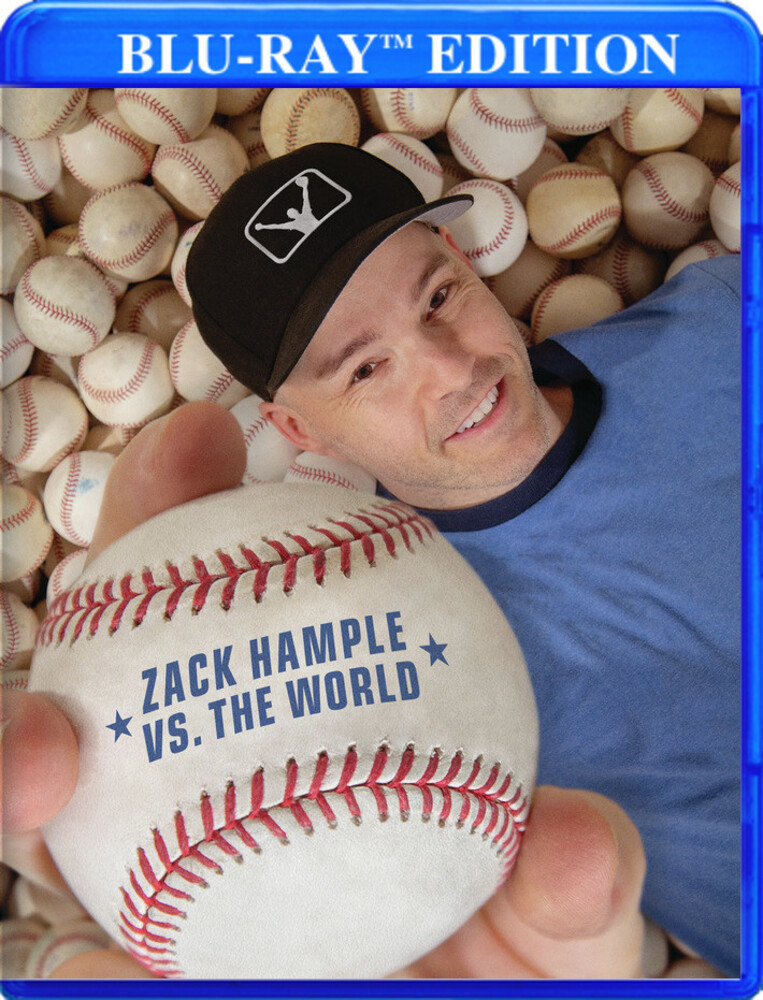 Zack Hample isn't a professional baseball player, but for decades he's been racking up stats as if he were. The legendary ballhawk has attended thousands of Major League Baseball games across every ballpark in the country on his journey to snag 10,000 baseballs from the stands. Along the way he's found himself at the center of some of the game's biggest moments and controversies - including Mike Trout's first home run and Alex Rodriguez's 3,000th hit - and has undeniably become baseball's most celebrated and infamous fan. Zack's increasing popularity and notoriety have played out through the divisive lens of social media, and with a rabid fanbase of more than a million followers and hordes of haters trying to bring him down, one thing is clear: he can't be ignored. This intimate portrait of a superfan explores the rare feat of a spectator in the seats becoming as famous as some of the players on the field, offering a deep dive into Zack's astounding true-life story that must be seen to be believed. Above all else the documentary is a love letter to America's pastime and a reminder that there's nothing quite like being at the ballpark.
HOURS: Mon 11am-7pm Tues / Wed / Thurs 11am-9pm Fri 11am-10pm Sat 10am-10pm Sun 11am-7pm
This website uses cookies to personalize content and analyse traffic in order to offer you a better experience.
I accept Learn More
back to top