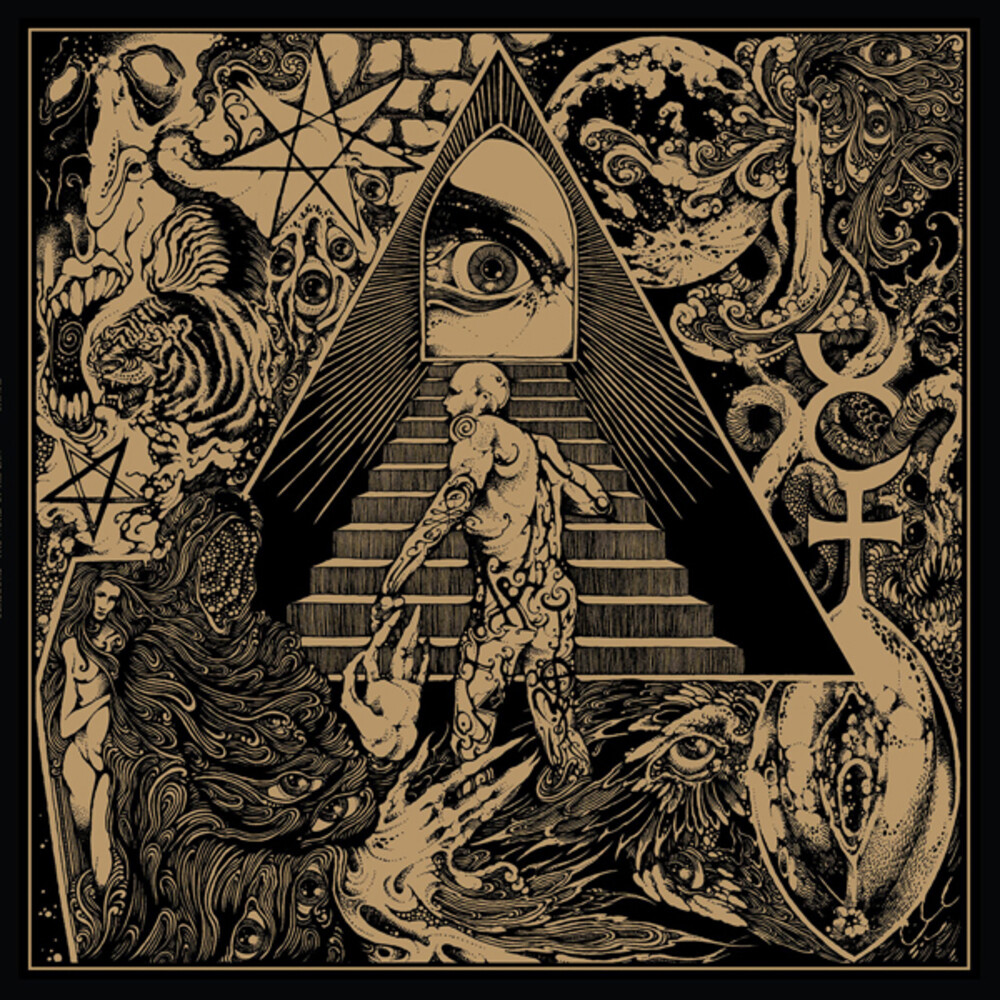 CD
$15.98
DISC: 1
1. The Place ; the Time
2. Howling Premonition
3. Exfiltrating the Triangle
4. Reborn As the Word of His Law
5. Libidinization of Will Azothic
6. An Address to Abraxas

Egregore, a hitherto unknown entity in the narrow boundaries of the material world, now appears for the first time with the obscure musical treatise The Word Of His Law: An address to Abraxas in his time and place, through his Grand Viseer, Thine Panpsycopompos. This enigmatic incantation offers a first glimpse of a developing musical universe in a state of primeval expansion. Upon the principal element of ancient chaotic underground black death metal, Egregore conjures an uncanny aura of supernatural presence, as though the songs simply pass through them from some other sphere of existence. A self-satisfied work of tradition alone was never in the cards, however, as Egregore brandish synths, arcane chanting and soaring guitar leads among other spells creating a truly underground work of creative vitality and occult sorcery. Album closer "An Address To Abraxas" even morphs into Neo-folk domains. Through the debut album The Word Of His Law, Egregore offer an evolved appeal to where spiritual underground art can go, never sacrificing the too often lacking mystical components of the clandestine, otherworldly and the truly unorthodox.
HOURS: Mon 11am-7pm Tues / Wed / Thurs 11am-9pm Fri 11am-10pm Sat 10am-10pm Sun 11am-7pm
This website uses cookies to personalize content and analyse traffic in order to offer you a better experience.
I accept Learn More
back to top